Men Who Followed, Robbed Woman Get 3 to 10 Years Each

Two men who followed a woman home from Parx Casino and robbed her at gunpoint were sentenced Monday to serve three to 10 years each in state prison.

Waner Segura, 31, and Jahyquiriz Ramos, 28, both of Philadelphia, had pleaded guilty on Sept. 11 to robbery and weapons charges.

On April 9, 2015, Segura and Ramos robbed a Bristol Township woman outside her home at about 1:30 a.m. The woman had just returned home from Parx, where she had lost about $200 playing poker.

The victim told police that after pulling into her driveway, she saw a red, van-like vehicle resembling an ambulance pass her residence and stop. Moments later, she said, a man appeared next to her, pointing a gun at her head and telling her to get down.

A second man took the victim’s Calvin Klein purse, which contained her iPhone and $60. Before leaving, the robbers told her to remain on the ground and to not look up.

Surveillance cameras at the casino produced images of the robbers inside Parx during the time the victim was there. Both were dressed in uniforms from a Philadelphia ambulance service where Segura worked.

Additional cameras at Parx produced images of a van-style ambulance belonging to the same service leaving the casino shortly before the robbery occurred.

Bristol Township detectives also found video footage from two businesses along the route driven by the victim that showed her vehicle being followed closely by a red ambulance from Ambulance Services of America, Segura’s employer.

Several hours earlier, another Parx visitor had been robbed by Segura and Ramos in Florence Township, N.J., after returning home from the casino. The victim told police that he had been pistol-whipped and robbed outside his house by two men who had stopped nearby in an ambulance just after he arrived home.

Police investigators contacted Ambulance Services of America, and were told that the ambulance in the photos was assigned to Segura. The manager of the company further identified Segura as one of the two men who appeared in the photos taken inside Parx Casino.

Police identified Ramos as the second suspect with the assistance of facial-recognition technology. Both men were identified in photo lineups by the New Jersey robbery victim and have pleaded guilty to that crime.

In court on Monday, Segura told Bucks County President Judge Jeffrey L. Finley that he has a gambling addiction and robbed the victim to help cover his debts. Ramos also blamed debts for his crimes.

Both men claimed that the weapon used by Segura in the robberies was a pellet gun.

In addition to imposing the prison sentences, Finley ordered each man to pay the victim $250 in restitution.

The case was investigated by the Bristol Township Police Department and was prosecuted by Deputy District Attorney Christopher W. Rees. 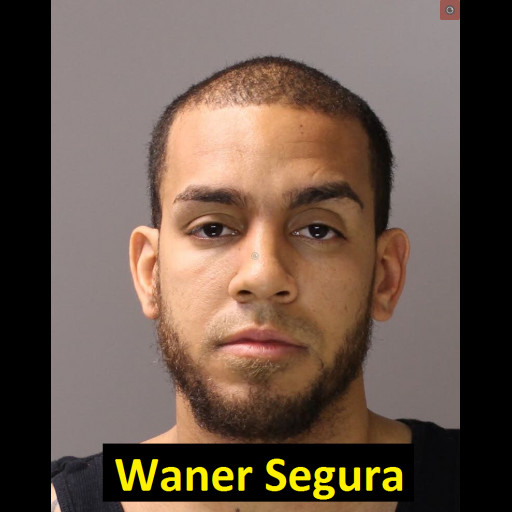 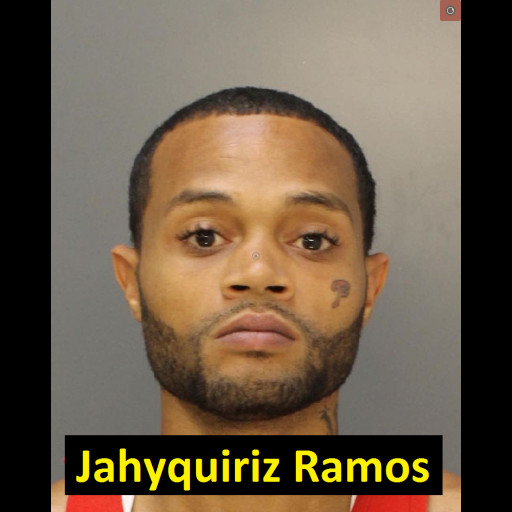