Terrance Oliver Hall fired at least six shots at an occupied vehicle at Mitchell Road and Fleetwing Drive on Oct. 18, 2020. The driver of the vehicle was not struck by gunfire.

On Friday, Hall pleaded guilty to three counts of aggravated assault and one count each of prohibited possession of a firearm and firearms not to be carried without a license, which are all felonies.

He was sentenced by Common Pleas Judge Brian T. McGuffin to 8-20 years in state prison, along with 20 years of probation.

In addition, he pleaded guilty to misdemeanor counts of terroristic threats, recklessly endangering another person, possessing an instrument of crime, criminal mischief and possessing, using, making, repairing, selling, or otherwise dealing in an offensive weapon.

In a separate case, Hall pleaded guilty to two counts each of fleeing or attempting to elude police, recklessly endangering another person and reckless driving and one count of accidents involving damage to an attended vehicle. He was sentenced to 3 ½ years to seven years in state prison, running concurrently.

Those charges stem from a pair of police pursuits in October 2020. On Oct. 29, 2020, Hall fled a traffic stop in Newtown Township, leading police in a pursuit that reached 90 mph. Two days later in Lower Southampton, Hall fled police attempting to serve a warrant for the shooting.

Bristol Township Police were dispatched around noon on Oct. 18, 2020, to the 5700 block of Mitchell Road for a reported shooting.

Detectives learned the victim was driving in the area when he saw Hall in a pickup truck. Hall pulled up behind the victim's vehicle, yelled "Yo!" and then fired multiple shots at the victim’s vehicle. One bullet hit the driver side visor and others hit the passenger compartment areas.

The victim ducked down into the passenger seat to avoid being hit by gunfire, and then fled once the shooting stopped.

Hall and the victim knew each other. Investigators found a video from social media where Hall threatened to kill the victim and another person and wanted to avenge his son's death. 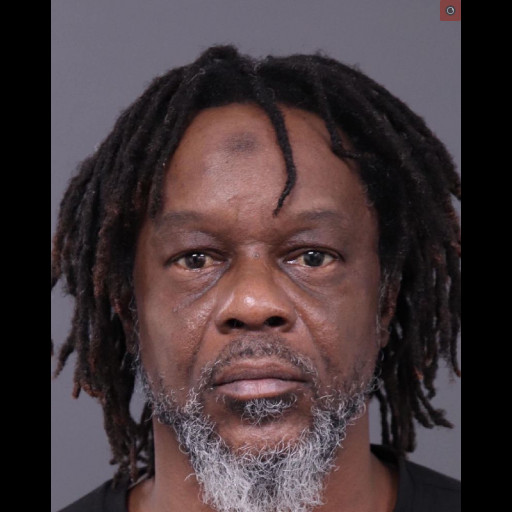