A young man who sexually assaulted a Bensalem girl over a two-year period, beginning when she was 9 years old, was sentenced today to serve six to 15 years in state prison.

Williams Cooper admitted that, starting when the girl was 9 and continuing past her 11th birthday, he had frequent oral sex with her, sometimes making recordings of the encounters. He was arrested in December after the victim’s older sister reported the crimes.

He told Judge Raymond F. McHugh that he had destroyed the recordings and had not shown or disseminated them to anyone.

Williams Cooper, who takes medication for post-traumatic stress disorder, depression and anxiety, told McHugh that he had been sexually abused as a child by two older family members. He repeated what he had told Bensalem Township detectives at the time of his arrest: that he needs help.

I’m not a horrible person; I made a horrible choice,” Williams Cooper said, adding that he wished his victim and her sister had come to court, “so that I could apologize to their faces.”

Assistant District Attorney Rose E. McHugh argued that Williams Cooper minimized the harm done to his victim and that he still wanted to have contact with her in the future. Instead of protecting her from what he had suffered as a child, Williams Cooper “did the exact opposite” and victimized her, the prosecutor said.

“I accept the fact that you have been abused,” Judge McHugh told Williams Cooper, “and as Mr. Bastedo says, this is a case where the abused had become the abuser.”

Still, the judge said, Williams Cooper’s past does not excuse his crimes, calling them “offensive” and “heinous.”

“I really need help,” the defendant interjected. “I don’t want to do this anymore.”

McHugh sentenced him to serve six to 15 years in prison and ordered him to have no contact with the victim. He recommended mental health and sex offender treatment, and told Williams Cooper that he would not be paroled before receiving sufficient counseling and treatment.

Williams Cooper also will be required to register as a sex offender with the state police for the remainder of his life.

The case was investigated by Detectives Chris McMullin and Neil Tropiano of the Bensalem Township Police Department. 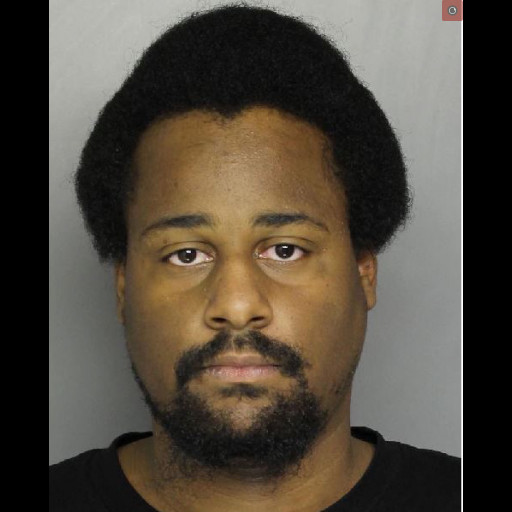