A 41-year-old man who assaulted his ex-girlfriend and then repeatedly threatened, stalked, and harassed her, even while he was in Bucks County Correctional Facility, was sentenced Monday to 16 ½ years to 35 years to state prison.

Steven Jeffrey Castner, of Philadelphia, was convicted by a Bucks County jury in June on two counts each of intimidation of a witness and stalking and one count of attempted burglary, criminal trespassing, terroristic threats, and simple assault.

Finley said he handed down the aggravated sentence because of the escalation of Castner’s criminal actions, which he continued even while he was on state parole and in county jail.

In announcing his sentence, Finley said Castner put the victim through a “living hell.”

Castner burglarized the victim’s home in Sellersville on Oct. 19, 2019, using a hammer to damage the home and the victim’s car. During the encounter, he also struck the victim in the face and threatened her.

Even while he was in jail, Castner continued to intimidate the victim in an attempt to have her recant what happened. An investigation by Bucks County Detectives found that Castner placed 3,675 phone calls to the ex-girlfriend’s phone while he was in county jail.

This case was investigated by Perkasie Borough Police Department and was prosecuted by Assistant District Attorney Brittney M. Kern. 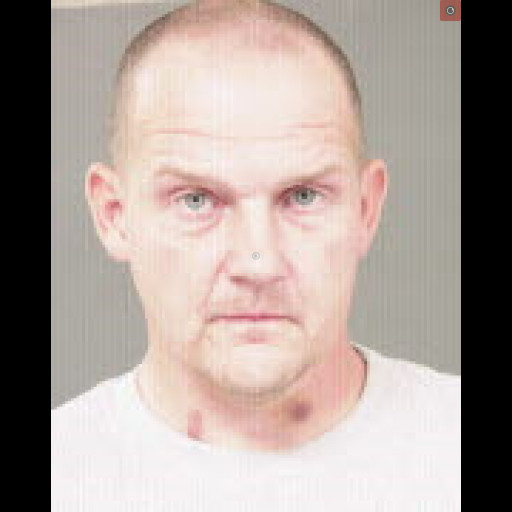