A Warwick Township man pleaded guilty Tuesday to two counts of harassment for sending a number of anti-Semitic messages to a Jewish man last Thanksgiving.

Hunter Robert-William Ryan, 21, sent the hateful messages and images to an acquaintance on the day and evening of Nov. 28, 2019 and was arrested days later. In court Tuesday, he told Common Pleas Judge Rea B. Boylan he sent the messages because he was upset his friends chose to spend a night with the acquaintance instead of him.

Prior to the plea, Ryan spent a month at a mental health treatment facility in Tennessee, and, through an arrangement by Deputy District Attorney Marc J. Furber and the defendant’s attorney, Ryan studied for two days with the Peace Center in Langhorne to gain a better understanding of prejudice and racial inequality. He also visited the Holocaust museum.

Boylan sentenced Ryan to two years of probation, 50 hours of community service to benefit the Jewish community and no direct or indirect contact with the victim, unless some form of restorative meeting can be arranged.

According to an affidavit of probable, Ryan sent the victim images depicting a Nazi flag and symbols, photos and a video of Adolf Hitler, an image of Anne Frank followed by a photo of ashes and other vitriolic messages.

In court Tuesday, Ryan said he now understands, “what I said was serious and not funny.”

This case was investigated by the Buckingham Township Police Department and was prosecuted by Deputy District Attorney Marc J. Furber. 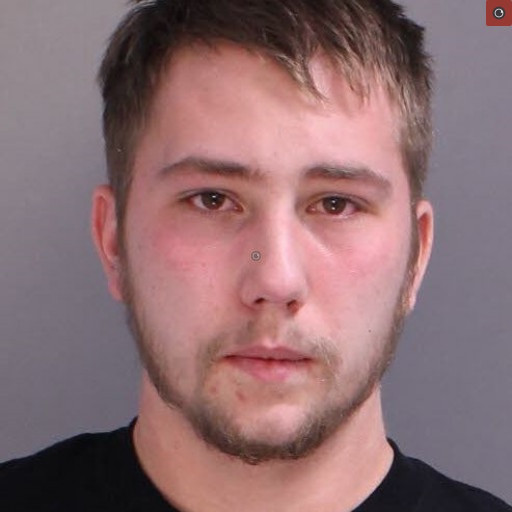