Man pleads guilty to fleeing the scene after fatally striking pedestrian in Bensalem; sentenced to 5-10 years

A 22-year-old man pleaded guilty Tuesday to fatally striking a man in Bensalem Township and fleeing the scene of the crash.

Richard McCausland, of Bensalem, was sentenced to five to 10 years in state prison and ordered to pay $23,642 in restitution to the family of Timothy McGuire, who was killed on Aug. 11, 2019 in the 1700 block of Hulmeville Road.

Before sentencing, Christine and Dennis McGuire, the parents of the 38-year-old victim, gave tearful impact statements.

His mother Christine told the judge "I have not been the same and I will never be the same." McGuire's father talked about the many memories he shared with his son and then questioned McCausland about how he could've just hit his son and left him to die.

McGuire's body was found by a passerby at 6:15 a.m. on Aug. 11, 2019 in the bushes off the side of Hulmeville Road, near the intersection with Kings Avenue.

The on-scene coroner said McGuire had significant injuries that were consistent with being hit by a motor vehicle, Deputy District Attorney Robert D. James said in court.

Investigating officers located broken pieces from a green vehicle at the scene and were able to confirm that it belonged to a 2016 to 2019 green Kia Soul. Police put out a news alert for a damaged green Kia Soul and received a tip that it was at 824 Edgewood Avenue in Bensalem.

Detectives went to the home, found the damaged vehicle and arrested McCausland that night. McCausland, who has a suspended driver's license, admitted he was driving the vehicle the night of the crash.

The vehicle's GPS system showed the vehicle was in the area of the crash at 11:22 p.m. and was going nearly 76 mph at or near the time of the crash. The speed limit on that road is 35 mph.

The investigation revealed McCausland "failed to see and/or failed to avoid making contact" with McGuire, who was thrown approximately 135 feet after being hit.

The crash reconstruction also "revealed that the victim should not only have been visible to a vehicle operator, but would have time to stop and/or react to the victim had the operator been travelling at or near the posted speed limit," James said.

The case was investigated by the Bensalem Township Police Department and was prosecuted by Deputy District Attorney Robert D. James. 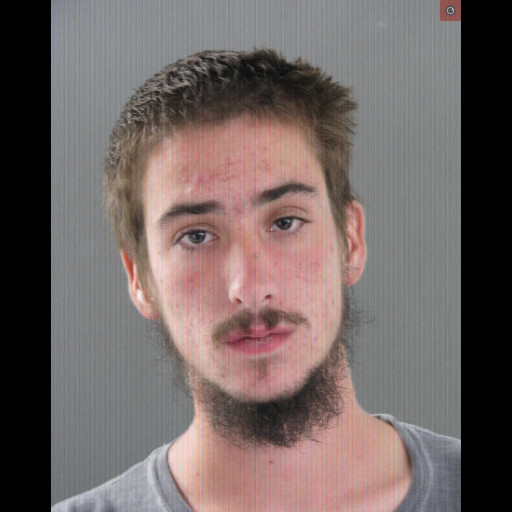