A Falls man will serve up to three decades for the hit-and-run death of a 70-year-old pedestrian.

"It was important to the Commonwealth and to Manny’s family that Woods be convicted of third-degree murder," said Deputy District Attorney Robert D. James. "Woods' actions before, during and after the incident demanded a conviction for the most serious offense he could be charged with under the law, and he deserves to serve every day of that 30 years behind bars for the damage he caused to his victim, the victim’s family and the community."

Woods entered the plea as part of an agreement to spend 10 to 30 years in state prison. Judge Brian T. McGuffin accepted the plea and imposed the agreed upon sentence.

Captured by a security camera at a nearby business, video of the crash showed Weintraub crossing New Falls Road in a visibly marked crosswalk when Woods’ 2007 Nissan Altima struck him without stopping.

During an interview with Falls Township police a week after the incident, Woods told investigators he was driving home from buying and using heroin in Philadelphia at the time of the crash, according to court records. He said his vehicle struck “whoever” after he crossed the double-yellow line while trying to pass a slow-moving vehicle in front of him.

After seeing news reports about the crash, Woods made repairs to his vehicle to avoid police attention.

In addition to the fatal hit-and-run, Woods also pleaded guilty to DUI charges from a traffic stop earlier in August. 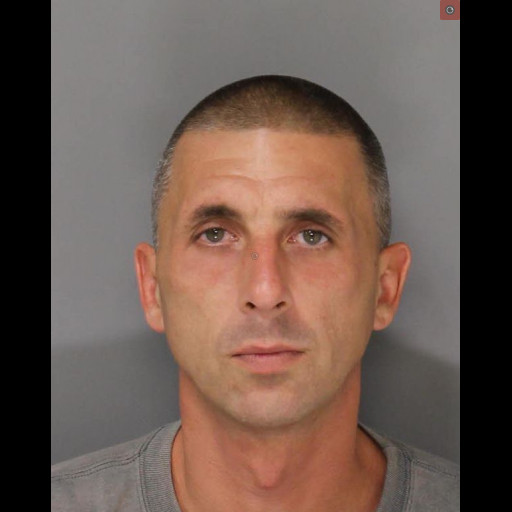