A 33-year-old man was convicted by a Bucks County jury on Thursday, Aug. 25, 2022, of stalking and terrorizing a Bedminster Township woman for more than six years.

Andrew David Gold, of Hatfield Township, Montgomery County, was found guilty of two counts of possession of a device for the interception of communications, two counts of stalking and one count of harassment. The trial began on Monday before Common Pleas Judge Gary B. Gilman.

Following the conviction, Gold’s bail was revoked, and he was remanded to Bucks County Correctional Facility until his sentencing, which is scheduled for Nov. 30.

An exhaustive investigation, conducted by the Bedminster Township Police Department and the Bucks County Detectives, found that Gold would park outside the woman’s home at night and use listening devices and binoculars to try to look and listen inside.

On April 19, 2021, a woman reported to Bedminster Township Police that she was being stalked by Gold for several years. Police had already been aware of Gold from several reports of suspicious behavior.

The woman said it began in 2015, when a man, later identified as Gold, approached her while she was standing on a bridge with friends and greeted her by name, even though the woman said she had never met Gold. On another occasion, she said she went into the bathroom of an establishment, and he was waiting for her outside and tried to talk to her. At that point, she told him that she does not know him and asked that he stop approaching her.

The woman said in 2018 she received several vulgar comments on multiple social media accounts through fictitious accounts created by Gold.

In 2020, Bedminster Township Police encountered Gold on at least three occasions near the woman’s home, which is more than 10 miles from Gold’s home.

The following year, reports of stalking increased with Gold’s car being observed on surveillance cameras in the neighborhood on several occasions. The stalking got so bad that neighbors would call police about Gold’s suspicious behavior, which included following people and using binoculars and listening devices while sitting in his car, and, on one occasion, hiding in bushes.

Following his arrest, Bedminster Township Police and Bucks County Detectives found that the woman’s name appeared on Gold’s laptops more than 5,000 times. There were online searches on Gold’s devices that included searches for a prior address where the woman had lived, the names of her ex-boyfriends, and the names of extended family members who live in other parts of the country, one of whom the woman had never met.

This case was prosecuted by Assistant District Attorney Brittney Kern. 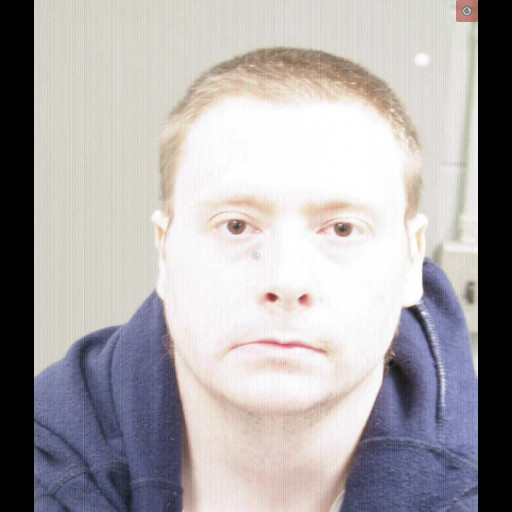