A 22-year-old man was convicted by a Bucks County jury on Wednesday, May 11, 2022, of shooting at a group of people that included a 4-year-old child during a November 2019 encounter in Bristol Township.

The guilty verdict comes at the end of a three-day trial before Commons Pleas Judge Jeffrey L. Finley. Sentencing was deferred to a later date.

Charges were filed against Schruby in March 2021, following an investigation into the Nov. 22, 2019, shooting by Bristol Township Police Department, Bucks County Detectives, and the Bucks County Investigating Grand Jury.

During closing arguments, Deputy District Attorney Edward M. Louka told the jury that Schruby fired at least twice toward a group of people, which included a 4-year-old child, because he felt disrespected about an earlier argument, he had outside a beverage store at 1100 Green Lane in Bristol Township.

“This didn’t have to happen but for the defendant’s actions,” Louka said.

Louka presented surveillance video as evidence that captured the entire incident, starting with Schruby and his friends walking into the beverage store, and walking out.

Outside, Schruby encountered a man he knew, and a group of the man’s friends.

The video showed Schruby and the man exchange words, and then walk away from each other, with Schruby continuing to shout at the man’s group in a heated argument in the parking lot.

Schruby got into the rear passenger seat of a silver Honda Accord, the video showed, and the car then drove past a parked vehicle where the man was gathered with his girlfriend, his 4-year-old child and three others.

As the car drives past, Schruby’s arm can be seen extending out the back passenger window and firing two to three times at the group gathered around the parked vehicle.  Schruby then fired another shot before fleeing the parking lot.

No one was hit, but the surveillance video showed one shot going through the windshield of a parked vehicle.

During the trial, Schruby claimed he didn’t fire the gun, even though he admitted, and video surveillance showed, that he was sitting in the rear passenger seat – the same side an arm could be seen extending out the window holding a firearm and firing in the direction of the group. Schruby also claimed that someone else may have fired the gun, but he was ducking and couldn’t see who.

The shooting was investigated by the Bristol Township Police Department and Bucks County Detectives and was prosecuted by Deputy District Attorney Edward M. Louka. 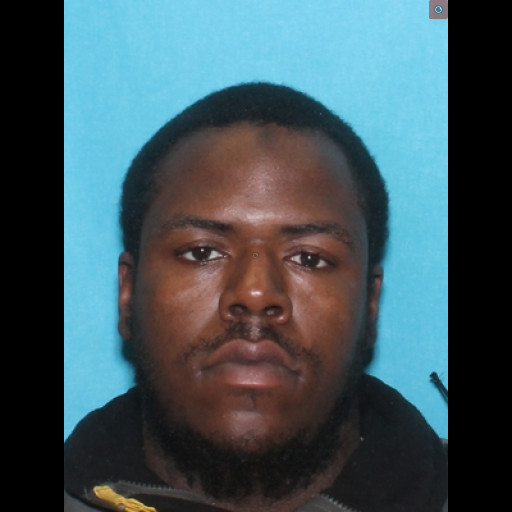