A Lackawanna County man was charged with setting a fire at a Buckingham Township home early Sunday morning, killing an 81-year-old man inside and sending his wife fleeing from the home.

Gillie was arraigned by Magisterial District Judge Joseph P. Falcone and was sent to Bucks County Correctional Facility without bail.

Bucks County Emergency Communications Center received a report of a dwelling fire at 3:07 a.m. on Dec. 5, 2021, in the 5700 block of Private Drive in Buckingham Township. Further information indicated that two elderly residents may be trapped inside.

Buckingham Township police arrived at 3:15 a.m. finding flames coming from a home at 5777 Private Drive. Fire Companies from Midway, Lingohocken, Doylestown and several other agencies responded to the scene.

Upon arrival, police and fire units found a female resident outside of the house, but she stated that her husband was still inside. The house was fully involved with flames and smoke and initial efforts to gain access were unsuccessful.

Fire personnel were able to finally reach the second homeowner, who was unresponsive. The male, identified as 81-year-old Julius Drelick, was pronounced dead at the scene.

The Drelicks used a chair lift to get up and down the stairs, but the fire knocked out electricity in the home, so Julius Drelick was unable to use the lift to get down.

As part of the investigation, an accelerant detection K9 was brought to the scene and detected an accelerant in three areas of the interior of a family room located on the east side of the building.

Surveillance footage showed a light-colored sports utility vehicle travelling up the driveway toward 5777 Private Drive at approximately 2:04 a.m., and driving away from the home at 2:53 a.m., according to a criminal complaint.

Further investigation by Detective Richard Munger of the Bucks County District Attorney's Office and Detective Timothy Johnson of the Buckingham Township Police Department led to Gillie, who resides with the Drelick’s daughter in Dunmore, Lackawanna County.

Hours after the fire, Gillie was stopped in Lackawanna County by Dunmore Police driving a Buick Encore, which belonged to the Drelick’s daughter and which he took without her permission. A strong odor of gasoline was emanating from Gillie, and a lighter was visible on the passenger seat.

Gillie was found with the house keys to 5777 Private Drive in his pocket and an older style rifle was sitting in plain view on the rear seat of the vehicle. The rifle was positively identified as belonging to the Drelicks and had been hanging above their fireplace mantle, in the same room where the K9 detected accelerants.

“I can’t stop thinking about that chairlift frozen in place by the fire in the middle of the stairs," District Attorney Matt Weintraub said. “The defendant’s intentional fire caused the electrical short to the chairlift just after Mrs. Drelick used it to escape the fire and prevented Mr. Drelick from doing the same thing.”

“I cannot imagine the terror that they both must have felt as they were separated by the fire. Now, forever.” 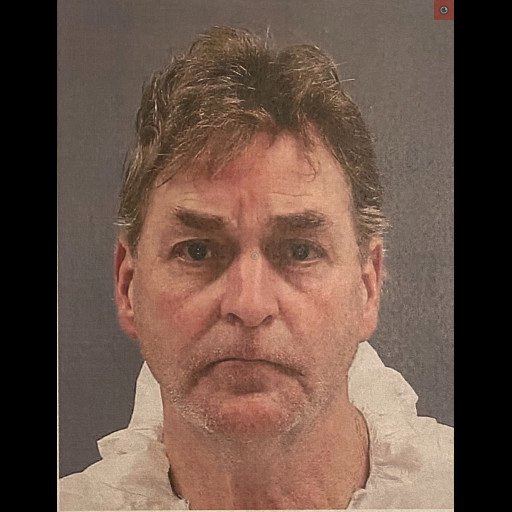 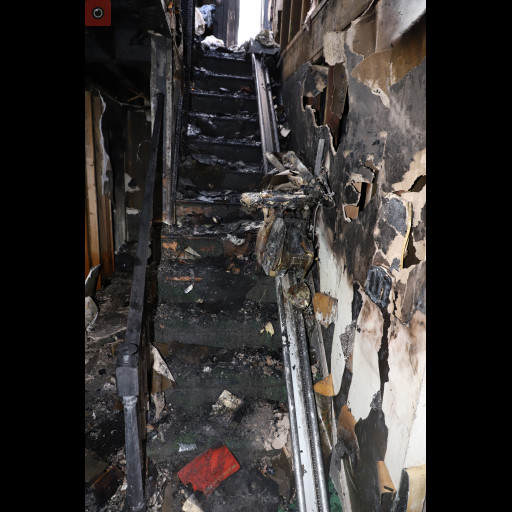 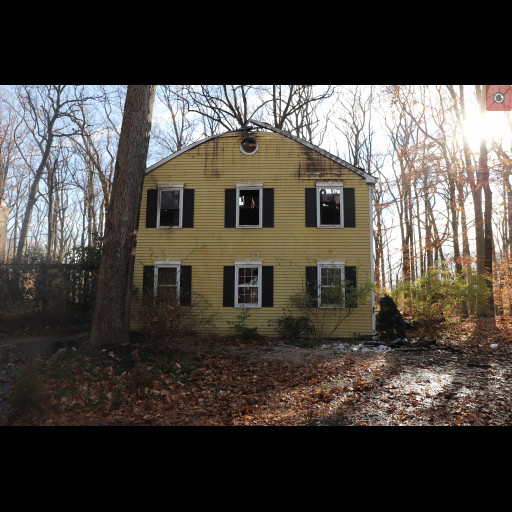 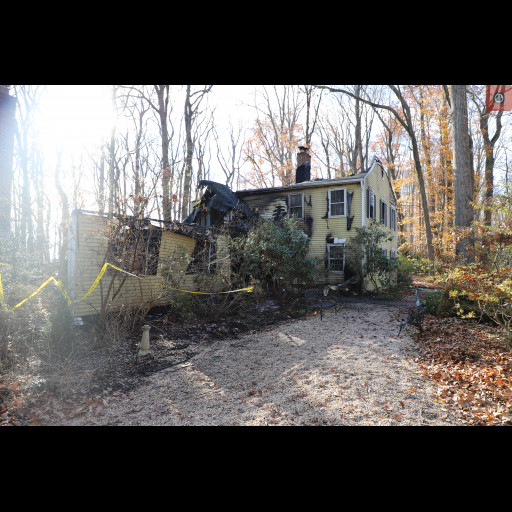 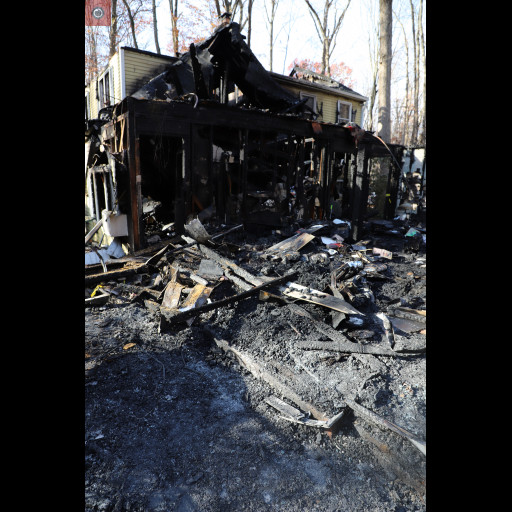 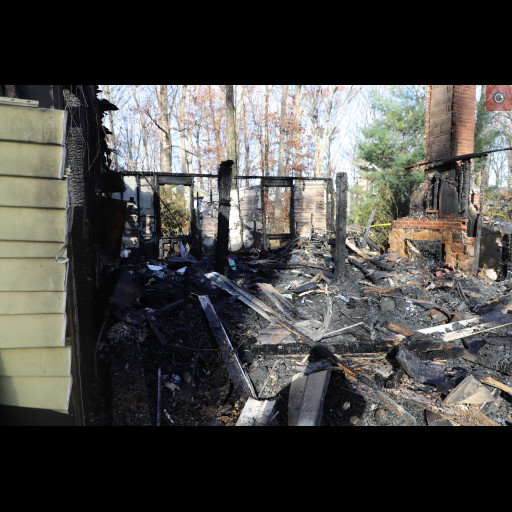