A Tullytown man has been charged with sexually abusing two teen boys, including a foster child in his care.

John Michael Evans, 40, of Lilac Lane, was arrested Tuesday on counts of rape, child pornography, sex trafficking of a minor and related counts stemming from abuse that occurred over three years.

Following his arraignment, Evans was jailed at the Bucks County Correctional Facility in lieu of bail set by District Judge Robert L. Wagner Jr. at $500,000.

“These two young men have probably spared more victims from abuse at the hands of this serial child predator by bravely coming forward to police about how he victimized them,” said District Attorney Matthew D. Weintraub. “I am sorry that they had to suffer this horrific abuse. We owe them a tremendous debt for their bravery.”

Evans abused the boys separately and repeatedly between January 2017 and June 2020, when the more recent victim reported the abuse to Tullytown Police.

In addition to abusing the boy himself, Evans possessed nude photographs of the boy and arranged sexual encounters with other men in which he included the boy. The complaint says he instructed the victim to indicate he was an adult if the men asked.

Evans also told the boy about his abuse of the previous victim, the criminal complaint says. He told the boy no one believed the first victim, nor would anyone believe him should he report the abuse.

That victim, now 17, reported in December that Evans had sexually abused him on numerous occasions. Following the victim’s initial report, a police investigation did not uncover evidence sufficient to support criminal charges. As a result of this renewed investigation, however, charges have now been filed.

Evans had extensive contact with other children in his professional and personal life and it is possible there may be additional victims in this case.

Prior to his arrest, Evans worked as a bus driver for the Pennsbury and Bristol Township school districts. Investigators also believe Evans had involvement with youth sports.

This case was investigated by Bucks County Detectives and the Tullytown Borough Police Department. It is assigned for prosecution to Deputy District Attorney Mary Kate Kohler. 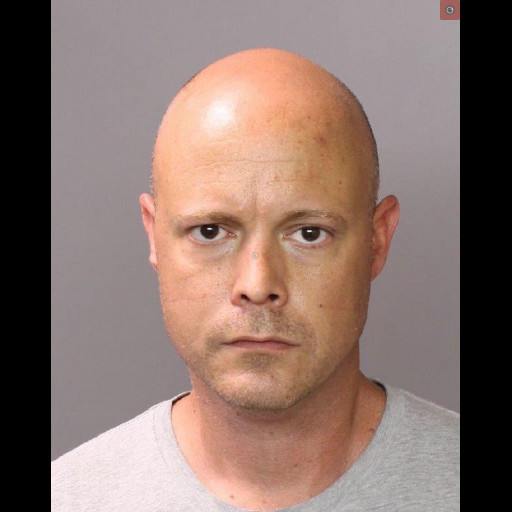