A Bristol man who repeatedly stabbed his estranged wife during a brutal attack in August was sentenced Thursday to 22 to 46 years in state prison.

On Thursday, July 22, 2021, Common Pleas Judge Jeffrey L. Finley reprimanded Vandoren for trying to take his children’s mother away from them in front of them before sending him to state prison for 22 to 46 years.

Judge Finley told the defendant, "If you wanted to commit suicide by cop, that’s fine," adding that it was an evil act to try to take another person's life with him.

The attack unfolded early Aug. 3, 2020, when Bristol Borough police were dispatched at 6 a.m. to the 200 block of Buckley Street after receiving multiple 911 calls of a domestic assault where the victim was screaming for help.

When officers arrived, they found Vandoren armed with a knife and on top of his estranged wife, who was screaming and covered in blood. Officers had to break down a locked fence to get to the defendant and are credited with saving the victim’s life. Officers were able to get the defendant off of his victim but had to tase him twice. They took Vandoren into custody and recovered two knives on his person. The victim was bleeding profusely from multiple stabs and was rushed to the hospital for emergency surgery.

The investigation found that the victim was separated from Vandoren for a year, and she had an active Protection from Abuse (PFA) order against him. In the days prior to the attack, Vandoren had been sending angry texts to her for about 4-5 days until she blocked his number.

On Aug. 3, the victim was in her backyard with a friend when Vandoren jumped the fence. The victim and her friend ran inside the house and locked the door, but Vandoren chased them, punched open a window and unlocked the door.

Vandoren continued to chase them, and they tried to escape by climbing to the roof and through an upstairs window. Vandoren went after the friend until the friend fell off the roof and injured himself.

The victim tried to hide inside her house, but Vandoren eventually returned, pushed in an air conditioning unit, and climbed back inside. He was armed with a butcher knife and chased her into the backyard, threatening to kill her, Deputy District Attorney Mary Kate Kohler said during Vandoren's guilty plea in May.

“He came at her at the side of the home as she screamed for help and he wrapped his left arm around her and started stabbing her twice in the side of her stomach with his other arm,” Kohler said.

Her 8-year-old daughter was present at the time of the attack which occurred right in front of her, Kohler said.

The victim tried to grab the knife to prevent Vandoren from stabbing her again, but he continued while making threats to kill her and then stabbed her in the chest. He laid on top of her as she bled out repeatedly whispering in her ear “You are dead, you are going to die,” as their child looked on.

The victim was in critical condition for two weeks and was released after three weeks in the hospital. Her injuries required multiple surgeries and left her without the use of one of her hands and the removal of her spleen. Additionally, her diaphragm had been punctured causing her to have trouble breathing to this day.

“This defendant was hell-bent on killing his victim in front of her child," District Attorney Matt Weintraub said. "But for the police heroically intervening to save her life during his all-out onslaught against her, she’d be dead right now."

"He deserves every minute of the sentence the judge gave him.  As it stands, he will not even be eligible for parole until he’s a senior citizen, decades from now.”

This case was investigated by the Bristol Borough Police Department and prosecuted by Deputy District Attorney Mary Kate Kohler. 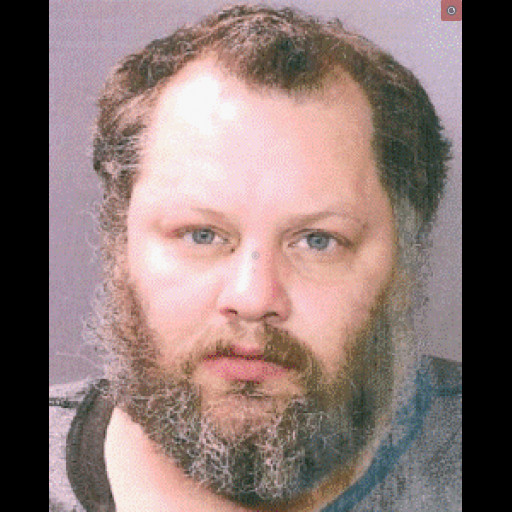