The self-described drug “kingpin” of the Bucks County Correctional Facility will spend up to two decades in state prison for running a methamphetamine ring that exploited vulnerable drug-addicted women.

Shayla Hadley, 24, of Quakertown, pleaded guilty Thursday to 14 felony counts related to the distribution of methamphetamine to inmates at the Bucks County Correctional Facility, including dealing in unlawful proceeds, contraband charges and conspiracy.

Hadley admitted she smuggled a large quantity of methamphetamine into the jail Jan. 7, 2018, and for the next several days dispensed the drugs to other inmates in exchange for money deposited into her commissary account.

Hadley, who entered the jail while high, hid the drugs inside a pill bottle, which she secreted inside her vagina. In just a few days, her scheme raked in some $700.

To distribute the drugs, Hadley enlisted at least 11 other inmates housed with her in a section of the prison known as “the bubble” that is designed to address the recovery needs of women with drug addictions. She plied the women, some of whom had been detoxing, with free drugs as both payment and a form of manipulation.

“If one of us goes down, we all go down,” she told her co-defendants. “If we all do this together, no one can tell on us.”

Concurrently, Hadley lauded herself in recorded prison phone calls as a “Kingpin” and “El Chapo.” She also bragged that “no one can touch me” while referring to the women in her employ as “junkies.”

“This case is all about meth, money and malice,” said Assistant District Attorney Ashley C. Towhey. “Shayla Hadley did not care one bit about any of these defendants she was exploiting. All she cared about was herself, her money and her commissary.”

Reading a prepared statement prior to sentencing, Hadley offered Judge Rea B. Boylan her “sincerest apologies,” saying she showed “blatant carelessness and disregard for the law” when selling drugs in prison.

Hadley highlighted her own addiction issues, though she added that she could not place sole blame for her actions on her drug use.

But Towhey, who prosecuted Hadley and her co-defendants, argued that Hadley showed her true self when a member of her jailhouse drug operation experienced an adverse reaction to methamphetamine and required medical attention.

While other inmates rushed to the woman’s aid, Hadley declared instead that she should be left alone.

The incident, which saw the ailing inmate hospitalized, proved to be the drug ring’s undoing.

Judge Boylan, who sentenced Hadley to consecutive state prison terms totaling 10 to 20 years, noted that Hadley not only exploited her co-defendants, but expressed no remorse before deciding to enter her guilty plea.

“You, in a predatory way, took advantage of the circumstances of the women who were with you,” Boylan said.

The judge additionally ordered Hadley to serve a concurrent sentence of one to two years for a separate possession with intent to deliver charge resulting from a traffic stop by Pennridge Regional Police in West Rockhill Township.

Also prosecuted as a result of the investigation were 42-year-old Bree Allison Taylor, of Bedminster, and 32-year-old Aleah Marie Moore, of Bensalem.

Other defendants who entered open guilty pleas to lesser charges were sentenced as follows:

Cases for two additional defendants – Nicole Tregea, 40, and Alicyn Faller, 24 – remain open. Tregea has pleaded guilty and is expected to be sentenced next week. 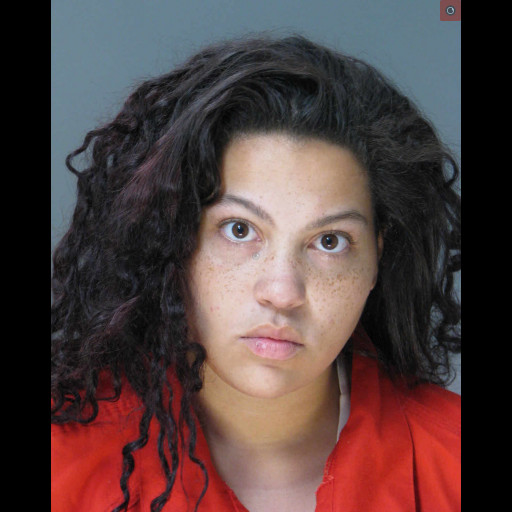 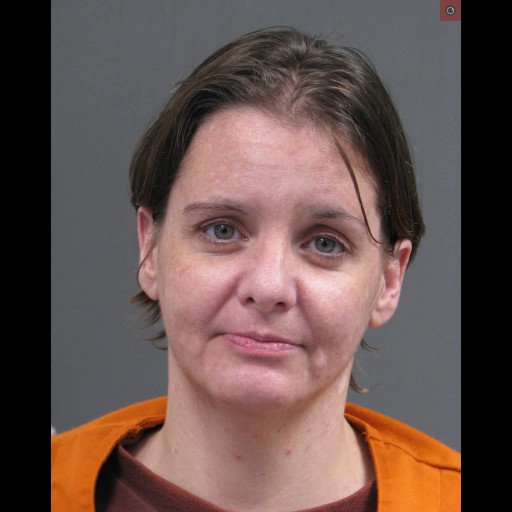 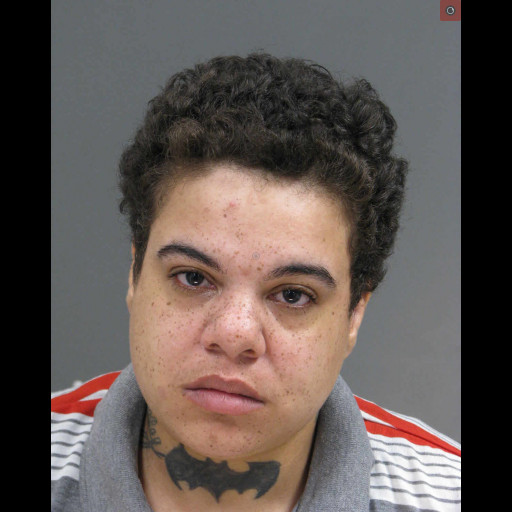 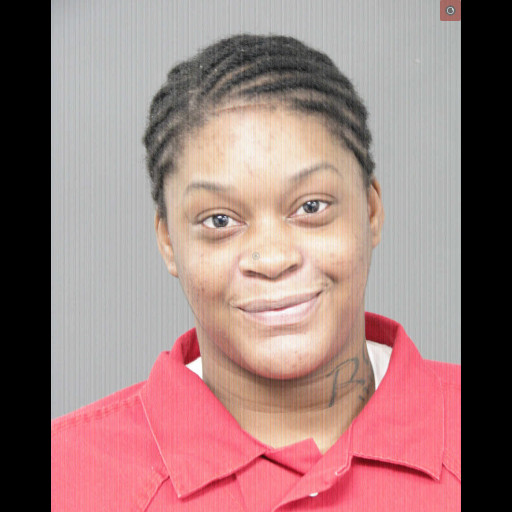 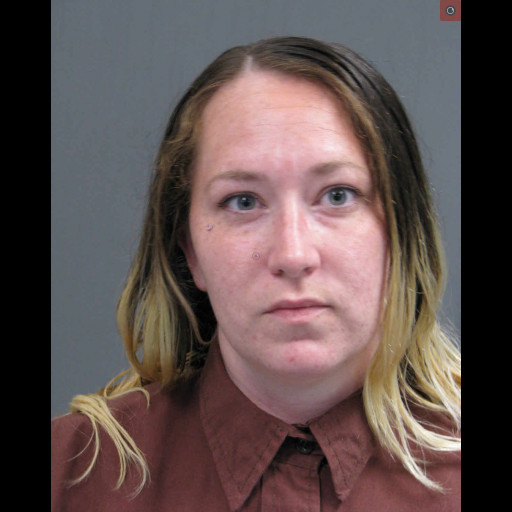 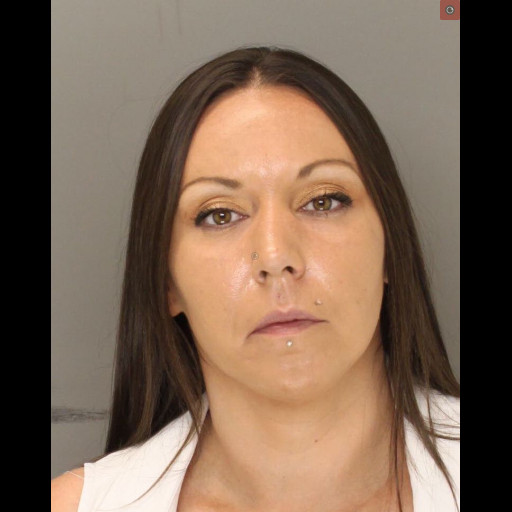 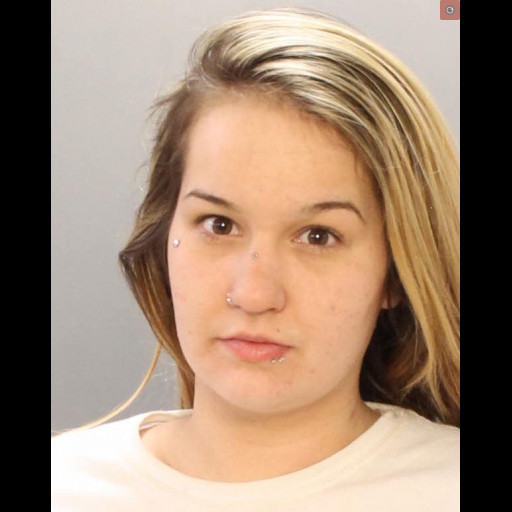 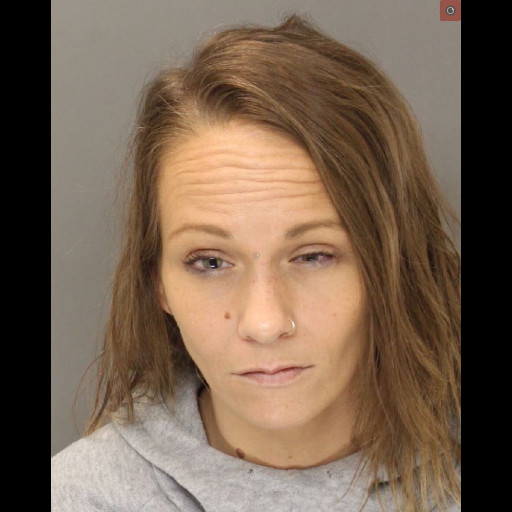 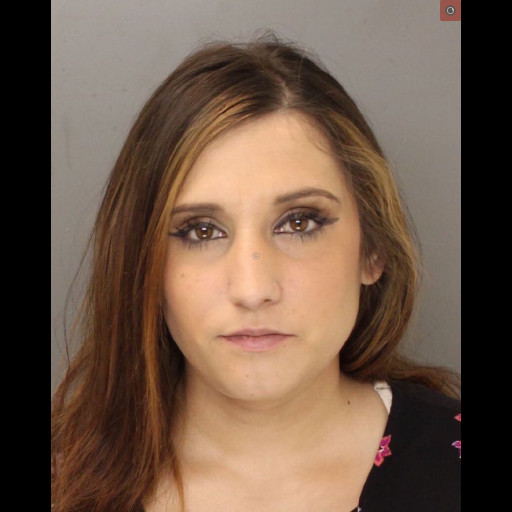 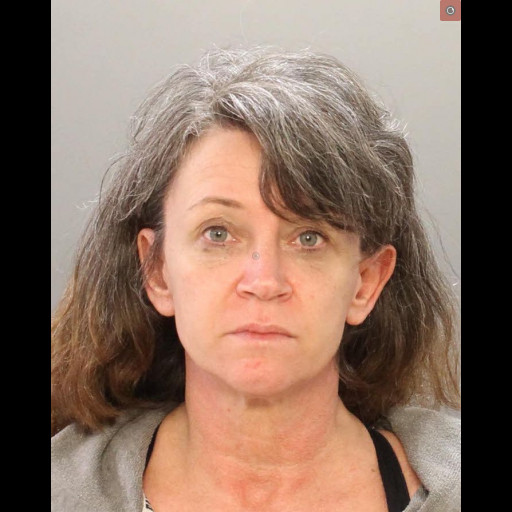 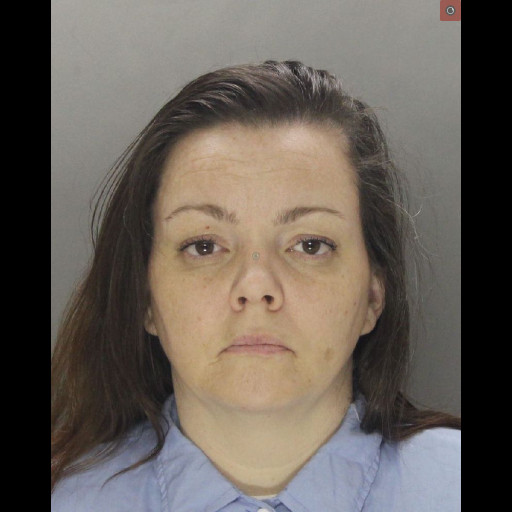 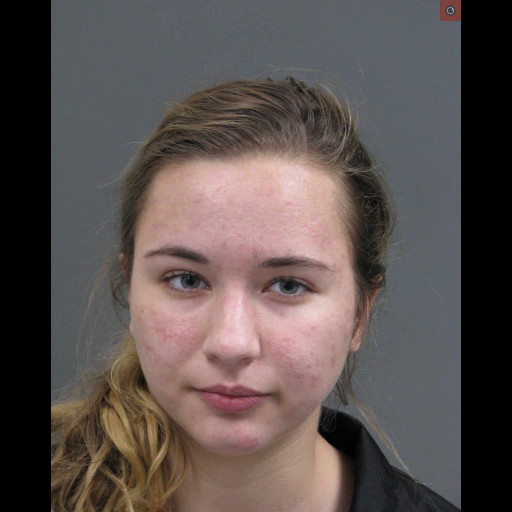