A man who killed an accomplished young Croydon woman while driving high on drugs at close 100 mph on a side street was sentenced today to serve 17 ½ to 40 years in state prison.

Louis Gene Demora, 53, who had a long record of crimes, driving offenses and drug addiction, “cheated us out of seeing what Jenna Richards was going to be [and] all of the great things she would have done,” Bucks County Common Pleas Court Judge Brian T. McGuffin said, paying tribute to the 22-year-old victim.

Demora, of Croydon, was driving nearly four times the posted speed limit of 25 mph when his SUV struck Richards’ vehicle. The collision happened less than three blocks from the home of the victim, who was headed to a gym to work out.

The impact almost cut Richards’ sedan in half, sending it hurtling into two parked vehicles in a nearby driveway, killing her. Demora’s SUV went airborne, skidding to a stop upside-down a half-block away.

Demora’s urine tested positive for heroin, cocaine and Xanax shortly after the crash. Multiple witnesses said he told them at the scene that he was trying to commit suicide when the collision happened and that he did not intend to harm Richards.

“Something was going to happen,” McGuffin said. “Just flying down the road like a heat-seeking missile bent on destruction … This is the definition of malice.”

Deputy District Attorney Robert D. James, who prosecuted the case, called Demora “a man without remorse” who continued to drive recklessly and impaired despite numerous convictions, prison sentences and drug and alcohol classes and rehabilitation programs.

“Nothing has worked,” James said. “The system didn’t fail this defendant. This defendant failed the system.”

Demora sat silently, glaring occasionally as Richards’ survivors tearfully mourned her and condemned him in statements read to the judge.

They described Richards as a determined, ambitious young woman who strove daily to better herself, worked in pretrial services for the U.S. District Court in Trenton, and delighted in her family and friends. More than 900 people attended her viewing the day after Christmas, her loved ones said.

“Jenna was a healthy, athletic, intelligent, beautiful person who had a smile for everyone she met,” Donna Richards said of the second of her three children.

She described the horror of a pre-Christmas shopping trip cut short by a phone call the night her daughter died, of racing to the scene too late to see her, and of learning that Jenna’s killer was alive and in the hospital.

“How ironic that he was receiving treatment after trying to kill himself, yet my daughter never even made it to an ambulance,” she said. “It’s a year later and her headstone is still not engraved. I can’t stand the thought of seeing her name there. It’s not fair.”

She called Demora “the reason parents do not sleep at night until their children are home safe. He is every mother’s worst nightmare.”

Like her mother, Keri Richards referred to her younger sister’s killer by his inmate number, refusing to speak Demora’s name.

“A large part of my heart is just gone….” she said. “Her life meant nothing to Inmate #081137, but she meant a lot to many people. He has taken her away from us with not a single shred of remorse. He has robbed my parents and family of the opportunity to watch Jenna continue to grow into the wonderful woman she was beginning to blossom into.”

Jenna Richards’ boyfriend, Brandon Sweeney, said he struggled to graduate from the Philadelphia Police Academy after her death, and continues to battle depression and anxiety.

“When people see me in public, they are scared to come up and talk to me because they don’t know what to say to me,” said Sweeney, who spoke of Richards’ hopes of having four children and a large yard for hosting family gatherings. “I’m now that guy everyone dreads talking to…”

The victim’s father, William Richards, wrote that his “heart has been broken forever,” and asked McGuffin to impose the longest sentence possible. “I believe it should be an eye for an eye,” his statement said.

Demora, whose two daughters implored McGuffin not to imprison their father for the rest of his life, briefly denied that he was “a monster who set out to kill myself.”

“It was a tragic accident and I didn’t set out to hurt nobody,” he said.

“You’ve been given every opportunity,” he told Demora. “None of it has worked. The community needs to be protected.” 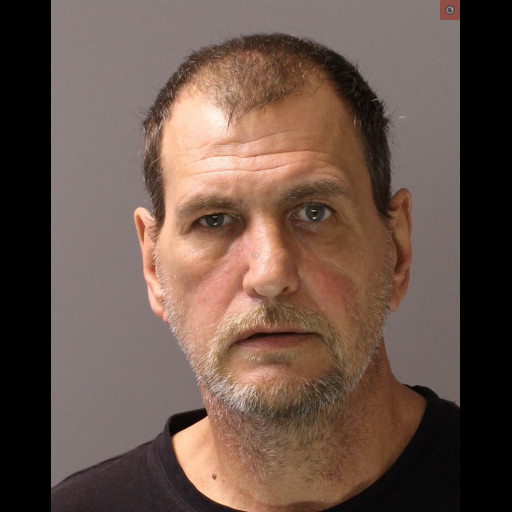 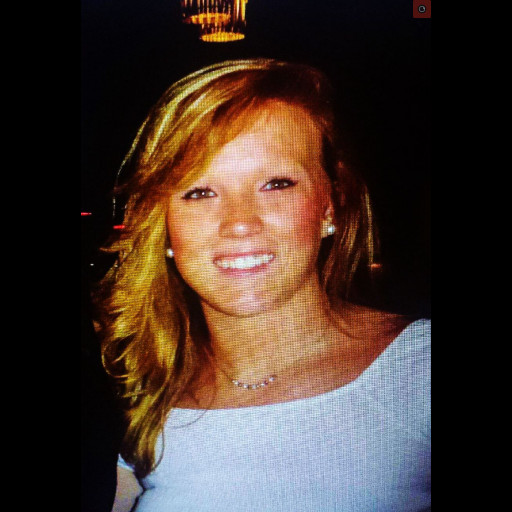