A trio of home invaders with long criminal histories will serve lengthy state prison sentences for the overnight robbery of a family in Newtown Township.

Sadeen Jones, Brandon Eugene Davis and Raymond Anthony Daniels, all from Philadelphia, entered a home on Wellington Road just after 2:30 a.m. Aug. 21, 2017, wearing masks and wielding guns as they moved from room to room tying up the home’s five residents and demanding cash and valuables.

With a gun pointed at her head, the youngest of the five victims, a 12-year-old girl, was taken to her parents’ bedroom where her captor threatened to kill her if the couple did not reveal the location of a safe.

“If you had any humanity you would understand what that would do to a 12-year-old,” Judge Diane E. Gibbons said Thursday during a sentencing hearing for the three co-defendants. “There is no more dangerous situation than the situation you created in the home that morning.”

The men ultimately looted the home and made off with more than $300,000 worth of cash and stolen belongings.

Despite their attempts to obscure their identities during the robbery, investigators connected the men to the crime in part through cell phone tower records and celebratory text messages exchanged between the men.

Jones, 42, and Davis, 25, were convicted at a jury trial in January. Daniels, 26, separately pleaded guilty to his role in the incident.

Jones, whose priors include a murder conviction in Philadelphia, was sentenced to 70 to 140 years in state prison for his role in the incident.

Davis, who has a previous conviction for a similar robbery, was ordered to serve 40 to 80 years behind bars.

Noting Daniels’ comparatively less violent past, as well as his acceptance of responsibility, Judge Gibbons sentenced him to 30 to 60 years.

Each man’s sentence was comprised of consecutive 10-to-20-year penalties for robbery, as well as concurrent time for their other crimes. They also were ordered to make full restitution.

Arguing for lengthy imprisonment, Deputy District Attorney Antonetta Stancu asked the judge to consider the lasting trauma that continues to impact the victims.

The case was investigated by Newtown Township Police with the assistance of Bucks County Detectives. 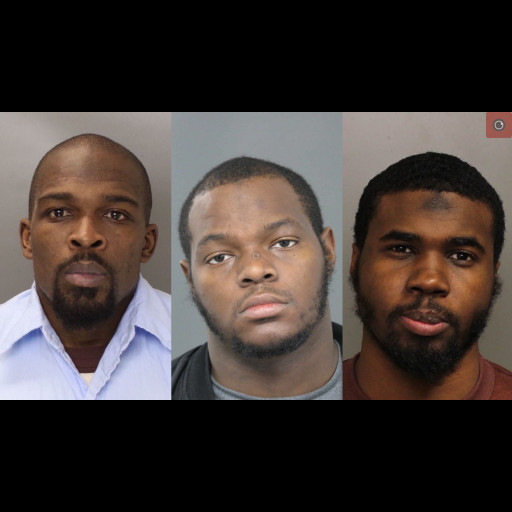 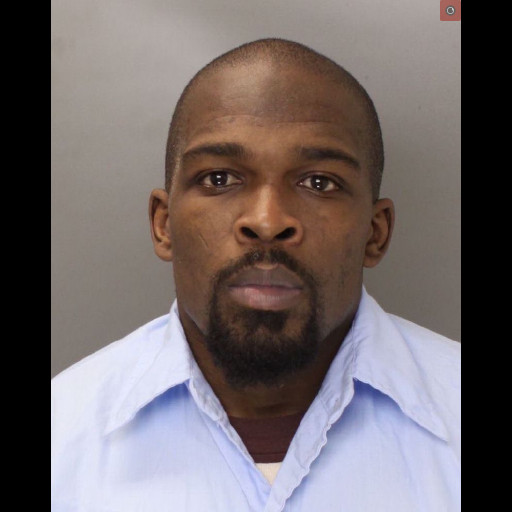 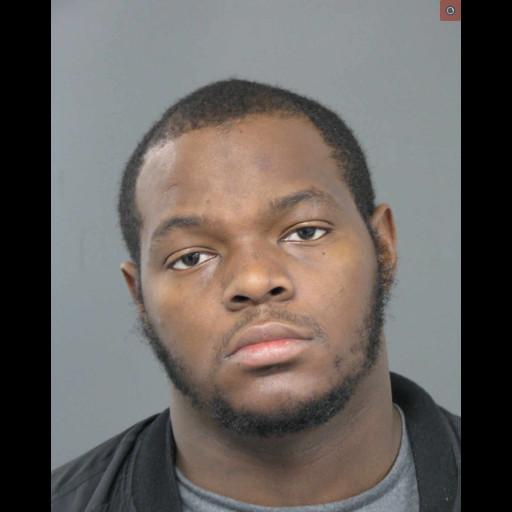 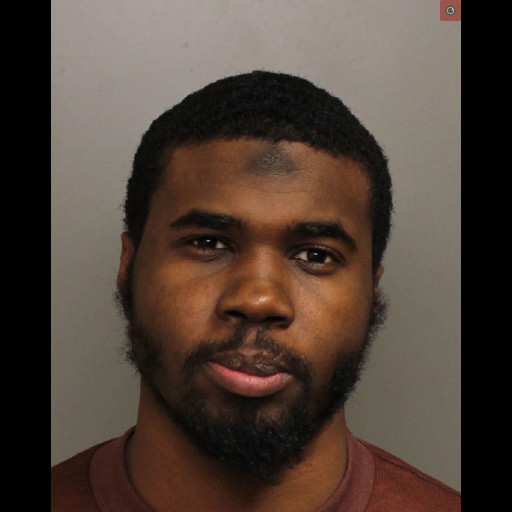