A Hilltown Township man will serve up to 10 years in state prison for killing his friend earlier this year in a drunk-driving crash.

Keith Warren Crews III, 26, pleaded guilty Monday to homicide by vehicle while DUI and related offenses, admitting he was highly intoxicated and behind the wheel Feb. 9 when his car veered off the road in New Britain and overturned in a wooded area causing fatal injuries to one of his two passengers.

Both Crews and the second passenger escaped the crash without injury.

According to facts of the case read in court by Deputy District Attorney Robert D. James, Crews and his passengers had been drinking at Maxwell’s on Main in Doylestown earlier in the evening before Crews was removed from the bar by security after creating a disturbance.

Despite his friends’ pleadings against driving home, Crews insisted, despite having consumed at least 15 drinks, James said. A blood draw performed four hours after the crash showed Crews’ blood alcohol level at .207 percent, though toxicologists believe it was likely above .24 percent when Crews was driving.

James noted that Uber, Lyft and taxi services were readily available in Doylestown for its bar patrons at the time.

An on-board computer removed from Crews’ Volkswagen Jetta showed his vehicle travelling 86 MPH, with the accelerator engaged at 100 percent when the vehicle failed to negotiate a turn at the intersection of Callowhill Road and Myers Road. The speed limit on that roadway is posted at 25 MPH.

New Britain Township Police arrived on scene at about 2:23 a.m. and located the car off the road and on its side. 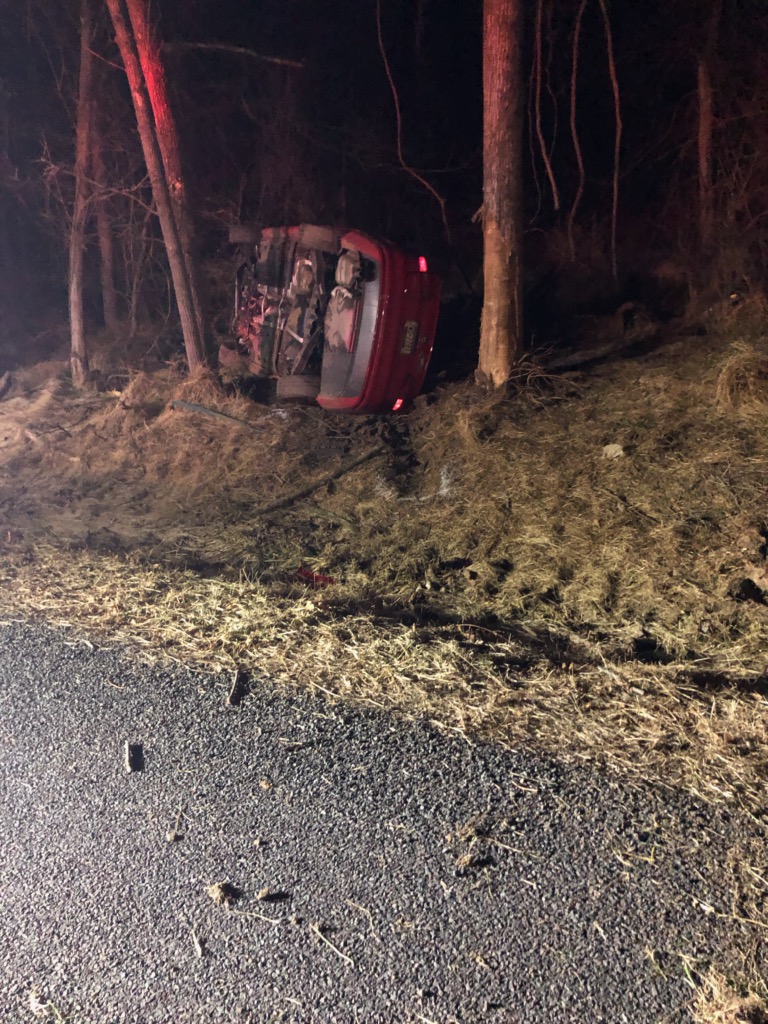 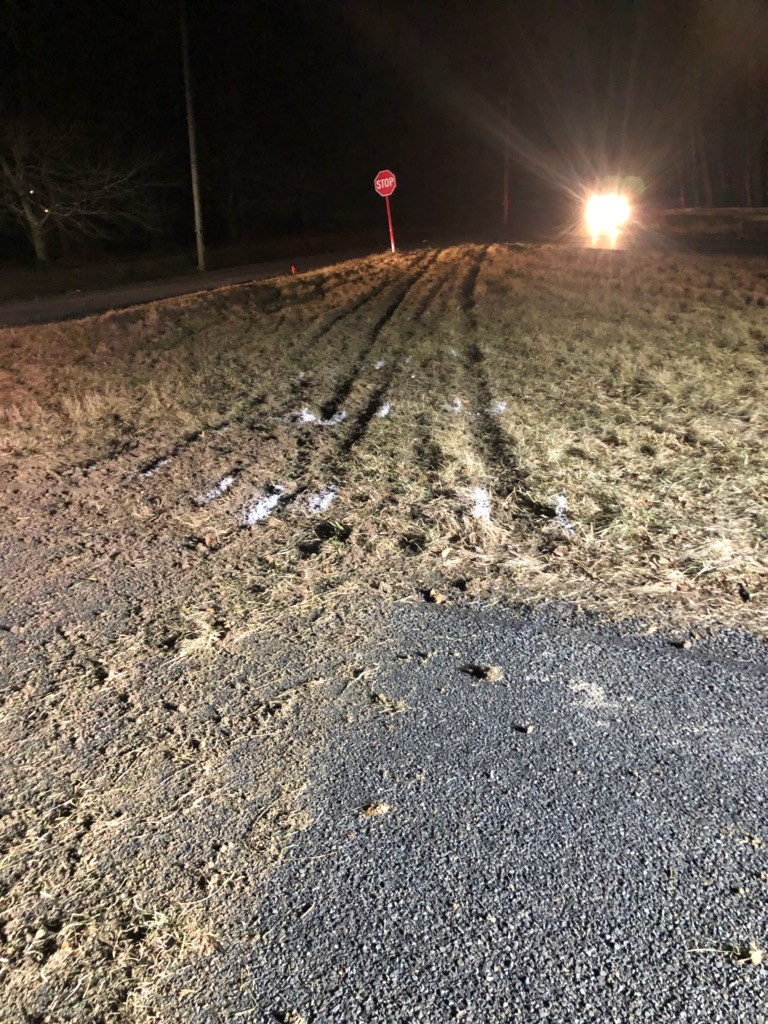 Inside the vehicle, police found McCarthy injured and unresponsive while Crews and the uninjured passenger yelled incoherently at one another outside the car.

Police in a criminal complaint said Crews smelled strongly of alcohol, had red, glassy eyes and as a result of his impairment was nearly unable to stand without assistance.

Crews sobbed in court as he said, turning to McCarthy’s family and friends, that he was sorry and “never meant for this to happen.”

“My actions on Feb. 9 caused more pain than I’ll ever be able to comprehend,” he said.

Judge Jeffrey L. Finley accepted Crews’ plea and ordered the man to serve four to 10 years in state prison, a sentence in excess of the mandatory minimum of 36 months. 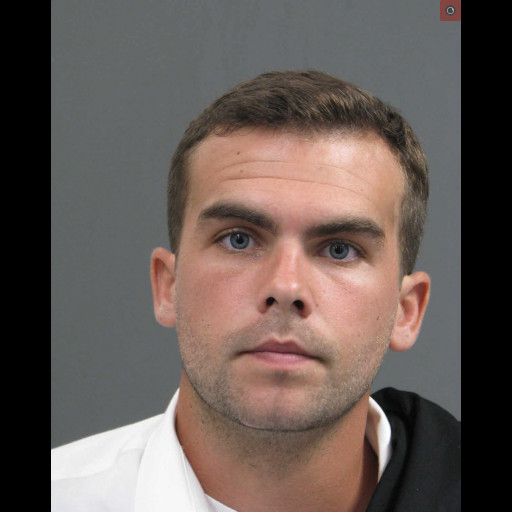