A Levittown man was sentenced today to serve three to six years in state prison for the gunpoint robbery of a man who had followed a dancer home from a strip club.

Louka said the victim, a young man from New Jersey, had been targeted by a female dancer at the Sugar & Spice strip club in Morrisville. According to court records, she agreed to “hang out” with the victim after getting off work on Sept. 11, 2016, telling him to follow her home first so that she could change clothes.

When the dancer was picked up by her boyfriend, James Hunt, the victim followed their vehicle in his BMW. The couple stopped briefly at a house along the way to pick up Valentine before driving to the Green Lane Apartments in Bristol Township.

There, the woman went inside while Hunt offered to help the victim with his car, which had overheated. After looking under the hood, Hunt grabbed the victim in a bear hug and forced him to the ground.

The victim testified that Valentine pointed a handgun at his face while the robbers demanded his wallet, which contained $950 in cash. He said Valentine then took more cash from inside his car, as well as a ring and a bag in the trunk.

Hunt, who also was convicted, is awaiting sentencing. The dancer, identified as Brandy Wells, failed to appear for trial and a bench warrant was been issued for her arrest.

Louka said Wells and Hunt had hatched the plan to rob the victim, and had picked up the hulking, 260-pound Valentine as “added muscle.”

He told Bateman that the serious nature of the crime and Valentine’s lack of remorse demanded a lengthy sentence.

“The defendant has never apologized to the victim,” Louka said. “At no point has he showed remorse.”

Valentine continued to maintain his innocence at his sentencing.

Defense attorney John Fioravanti argued that Valentine did not plan the robbery and “was picked up at the last minute.” He called it “a very serious mistake, but a dumb mistake.”

Bateman sentenced Valentine to serve three to six years in prison for the robbery, and a concurrent 10 years of probation for conspiracy. He also ordered Valentine to pay $2,900 in restitution to the victim.

The judge also sentenced Valentine to 12 months of probation in an unrelated misdemeanor drug possession case.

The robbery was investigated by Detective Mike Slaughter of the Bristol Township Police Department. 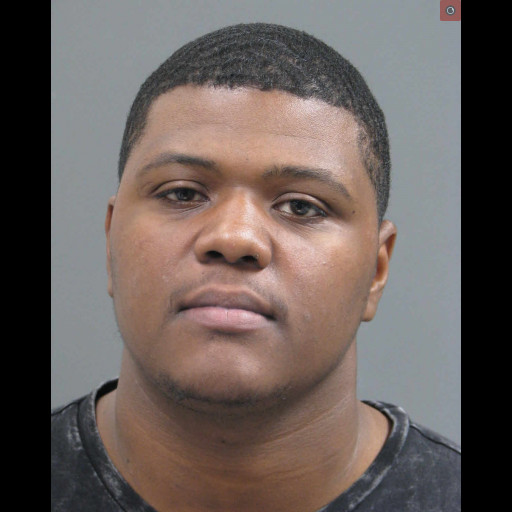