A Richland Township man will serve up to seven years in state prison for robbing a gas station in Sellersville.

Jordan M. McGinnis, 31, was sentenced Friday to three to seven years behind bars and a consecutive three-year term of probation for the September robbery of Sellersville Gulf Gas Station on North Main Street and for spitting on a Perkasie Borough Police Officer during his arrest.

With flannel fabric pulled over his face, McGinnis entered the store at about 6:30 p.m. Sept. 23, told the store clerk he had a knife and demanded money. The clerk handed over $100 from the register and McGinnis fled.

The following morning, a Pennridge Regional Police officer pulled over McGinnis, who was driving in the area of Rt. 313 and Old Bethlehem Road with duct tape covering his car’s license plate.

Asked by a Perkasie Borough Police officer why his license plate was covered, McGinnis said he was being followed, according to a criminal complaint filed in the case. Told his reasoning did not make sense, the complaint says he responded that he felt safer this way.

Noticing McGinnis appeared to be wearing the same clothes as the suspect in the prior day’s robbery, the officer also questioned his whereabouts at the time of the incident.

McGinnis claimed he had been home, and said his parents would confirm that he was, the complaint says. He also said he worked for his parents’ paving company and had the day off because of inclement weather.

Soon after releasing McGinnis from the stop, the Perkasie and Pennridge officers both went to McGinnis’s home on East Paletown Road, where they met with his mother. McGinnis’s mother told officers her son had called out of work sick, and said he had in fact been out of the house the evening prior. She also confirmed a security camera photo showing the robbery suspect was a picture of her son.

While the officers were still at the residence, McGinnis returned home and approached the officers. Once taken into custody and placed into a patrol vehicle, McGinnis began spitting. A spit mask was placed on him, which he managed to remove during the drive to the Perkasie Borough Police Department.

As the Pennridge officer assisted McGinnis in exiting the patrol vehicle, McGinnis spit in the officer’s face.

The case was investigated by Perkasie Borough Police and prosecuted by Assistant District Attorney Megan A. Hunsicker. 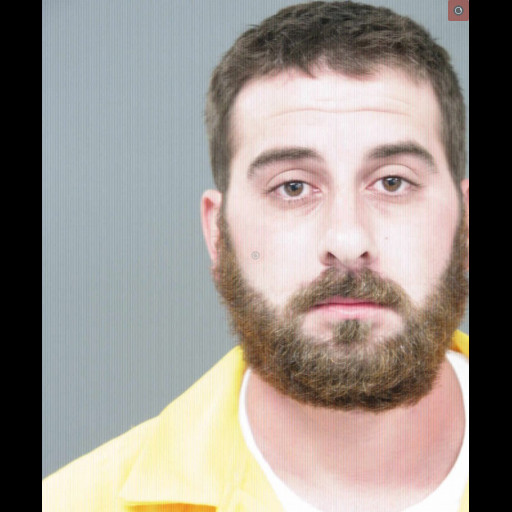