Four motorists accused of collectively owing more than $315,000 in unpaid tolls and fees to the Pennsylvania Turnpike Commission today were held for trial on felony theft charges.

The prosecutions are the first in Bucks County under a recent crackdown spearheaded by turnpike officials on habitual scofflaws who have racked up millions of dollars in toll violations.

Among the tools being used in the crackdown is the filing of felony theft of services charges against the most egregious offenders.

Recent legislation also empowers turnpike officials to ask the Pennsylvania Department of Transportation to suspend the vehicle registrations of motorists who have six or more unpaid toll violations or who owe at least $500 in outstanding tolls and administrative fees.

All four waived their right to a preliminary hearing this afternoon before Magisterial District Judge Joseph P. Falcone of Bensalem. Falcone scheduled them to be formally arraigned Sept. 14 in Bucks County Common Pleas Court in Doylestown.

Thefts of more than $2,000 are charged as felonies of the third degree, punishable by up to seven years in prison and a $15,000 fine.

In each case, the affidavits say, investigators made repeated, unsuccessful attempts to set up payment agreements with the defendants before resorting to criminal charges.

In addition to the theft charges, Stiff, Robinson and Ayelet were charged with driving while their licenses were suspended or revoked. Investigators searched their driving histories, finding that all three had incurred toll violations at times when their drivers’ licenses were under suspension, the charging documents say.

Most of the unpaid tolls charged to the suspects were incurred in Bucks County, which has been an epicenter for toll violations, according to turnpike officials.

Two of the three interchanges with the highest violation rates in Pennsylvania – Neshaminy and Bensalem – are in Bucks County.

An amnesty program last year prompted more than 2,000 motorists to enter into payment agreements totaling $1.4 million, turnpike officials reported. Even so, another 10,000 motorists still owed in excess of $17 million as of last summer – more than half of it by residents of Bucks, Montgomery and Philadelphia Counties.

Such arrears prompted state legislators to enact Act 165 of 2016, providing for the suspension of scofflaws’ vehicle registrations. The law took effect in August 2017.

Since December 2017, Morrow said, 26 criminal complaints have been filed. Nine defendants have pleaded guilty, and the remaining cases are proceeding in Bucks, Dauphin, Lancaster, Cumberland, Chester, Westmoreland and York Counties.

“Most Pennsylvania Turnpike travelers pay their toll bills and violations on time, but a few extreme scofflaws are ignoring hundreds of mailed notices and simply refusing to pay what’s owed,” Morrow said. “We have partnered with prosecutors across our toll-road system to pursue theft-of-services charges and recover unpaid tolls from chronic violators.

“We are grateful for the Bucks County DA’s efforts to help us pursue the very worst toll evaders,” said Morrow, who worked with Bucks County Detective Timothy Perkins on the local investigation.

The case has been assigned to Assistant District Attorney Jovin Jose for prosecution.

Criminal charges are allegations subject to proof in court. The accused are presumed to be innocent unless and until proven guilty in a court of law. 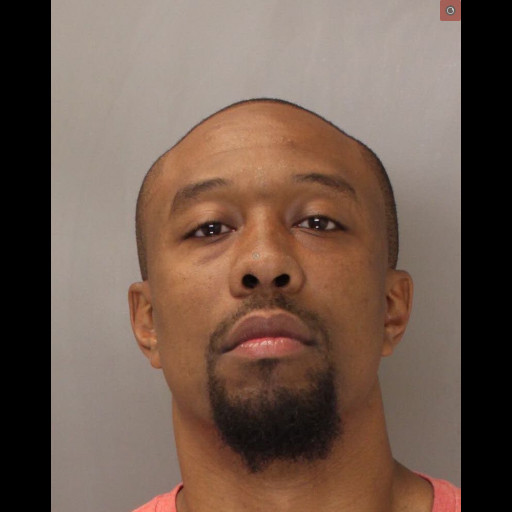 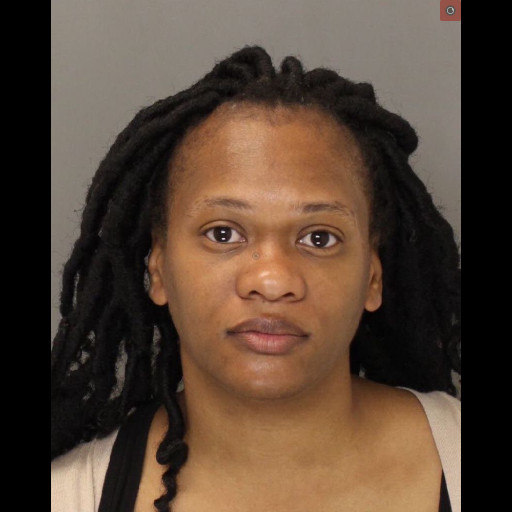 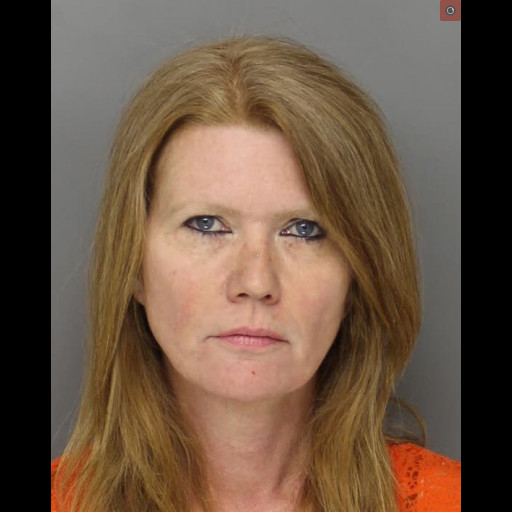 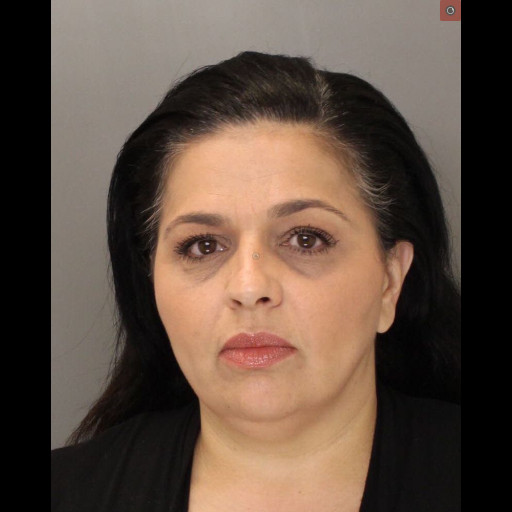