Investigators found the group used stolen identifying information of two Bucks County doctors between Aug. 28 and Sept. 11 to write numerous fraudulent prescriptions, 13 of which the defendants successfully filled at area pharmacies. During the group’s run, the ring obtained 300 Percocet tablets and 2400 milliliters of Promethazine with Codeine. 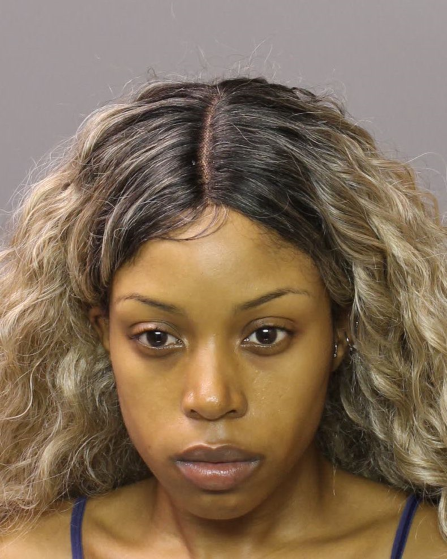 On Tuesday, following a 10-month investigation by the Detectives Strike Force, Bristol Township police and Lower Providence Township police, dozens of drug charges were filed against:

Arrington and Wright also face charges of acquisition or obtaining of possession of a controlled substance by misrepresentation, fraud, forgery, deception or subterfuge.

None of them are in custody on the new charges. 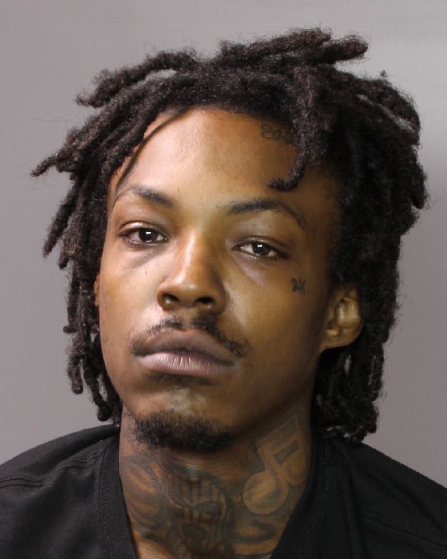 According to a criminal complaint:

The investigation began on Sept. 11 when Bristol Township police investigate a prescription fraud incident that happened in the township that day. That led to a traffic stop where police took Tyrek Arrington, his sister Mariyah Arrington and Britton into custody. 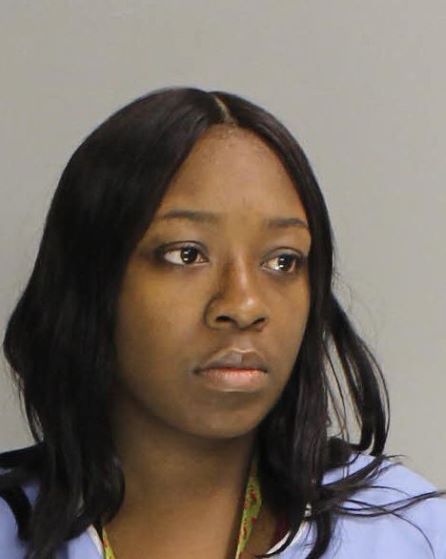 A search warrant was obtained to search their car and police found marijuana in a clear plastic bag, a digital scale, rolling papers and a grinder containing marijuana.

Police also found an empty prescription bottle of Promethazine with Codeine and three computer-generated prescriptions from a different doctor.

The investigation later determined that the group committed or attempted to commit additional prescription fraud at pharmacies throughout Bucks, Montgomery and Chester counties from Aug. 28 to Sept. 9. 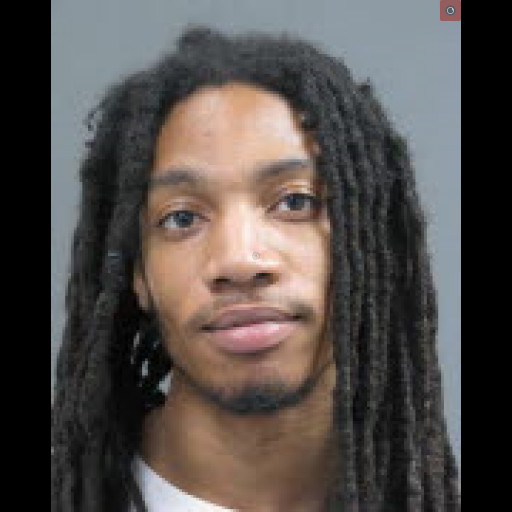