Four members of a Quakertown-area family were arrested today on felony charges of neglecting their 84-year-old patriarch, who died 12 days after being hospitalized in a state of starvation and septic shock from deep, infected bed sores.

Three of the suspects also were charged with stealing from Albert Weaver Sr. or cashing his pension checks after he died on Nov. 22, 2016.

The suspects include Weaver’s son, daughter-in-law and granddaughter, as well as the granddaughter’s live-in boyfriend. All four resided rent-free in a pair of houses that the victim owned in the 100 block of Union Road, Richland Township.

A paramedic who helped transport Weaver to St. Luke’s Hospital in Quakertown on Nov. 10, 2016, told police that Weaver “looked like a skeleton with skin hanging on him,” according to a probable cause affidavit (attached below) filed in the case.

A nurse who initially treated Weaver that day called it “the worst case of neglect she has seen” in her 11 years as an emergency room trauma nurse, the affidavit said.

The suspects were arraigned this morning before Magisterial District Judge Lisa J. Gaier of  Richland Township, who set bail at $500,000, 10 percent cash, for each defendant.  She set a tentative preliminary hearing date of April 5 for all four.

Albert Weaver Sr. “put his care in the hands of people that he loved and supposedly was able to trust,” District Attorney Matthew D. Weintraub said after the arraignment. “Instead of taking care of him, they viewed him as essentially an ATM machine. They used him for his money, they used him for a residence … They let him waste away until he essentially died of neglect.”

The investigation began after Dorney called 911 on Nov. 10, 2016, to report an unresponsive person at his house. An ambulance crew from St. Luke’s Hospital in Quakertown found Albert Weaver Sr. on the floor in an unkempt, garbage-strewn house described by a paramedic as having “the smell of infection,” according to the probable cause affidavit.

The same paramedic later told police that Weaver was cold to the touch, non-verbal, dehydrated and severely malnourished, with several deep bed sores that were infected, causing him to be in septic shock, the affidavit said.

Further examination found that Weaver’s body was so malnourished that it had begun consuming its own tissues and organs for sustenance, the affidavit said. One bedsore in his sacral area, which required surgery, was so severe that after dead tissue was removed the bones of Weaver’s spine were exposed.

Two forensic pathologists – one of whom conducted Weaver’s autopsy – concluded that Weaver’s death was the result of his having been neglected, the affidavit said.

According to the affidavit, Virginia Weaver told police that she was her father-in-law’s primary caregiver, assisted by her daughter and Dorney. Albert Weaver Sr. lived with the younger couple in a house behind that of his son and daughter-in-law.

All four were allowed to live rent- and utility-free in return for caring for Albert Weaver Sr., and most of his pension and Social Security income went toward their living and personal expenses, the affidavit said.

Virginia Weaver acknowledged that her father-in-law complained of pain from sores that had been developing over six months, yet at the time of his death he had not been to a doctor in the past 11 months, the affidavit said.

An investigation of Weaver’s bank account showed it was jointly held by Albert Weaver Sr. and Virginia Weaver since it was opened in 2013.

Between that date and January 2017, the affidavit said, more than $150,000 was deposited into the account, mostly from Albert Weaver Sr.’s pension and Social Security payments.

By January 2017, the balance stood at $523, the affidavit said, with only $6,417.72 having been put “towards items that were immediately identifiable as being associated with Albert Weaver Sr.,” the affidavit said. Those items consisted of insurance premium payments and property tax payments.

For three months after Weaver’s death, the affidavit said, Virginia Weaver continued to endorse and deposit her father-in-law’s pension checks from AMETEK Inc. She is charged with stealing a total of $3,616.06 in this manner.

The case has been assigned for prosecution to Deputy District Attorney Kate Kohler. It was investigated by the Richland Township Police Department and the Bucks County Detectives.

Each charge is an allegation subject to proof in court. Each of the accused is presumed to be innocent unless and until proven guilty in a court of law. 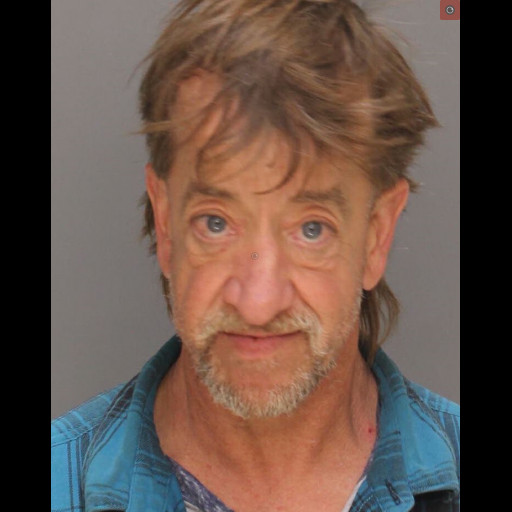 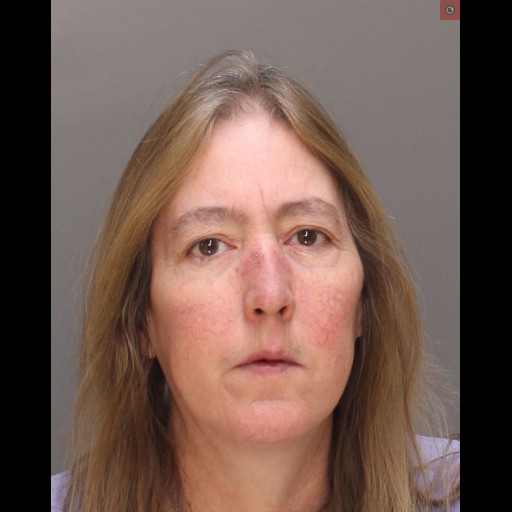 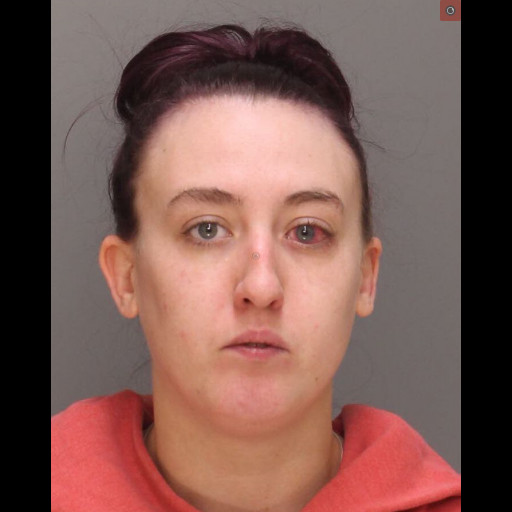 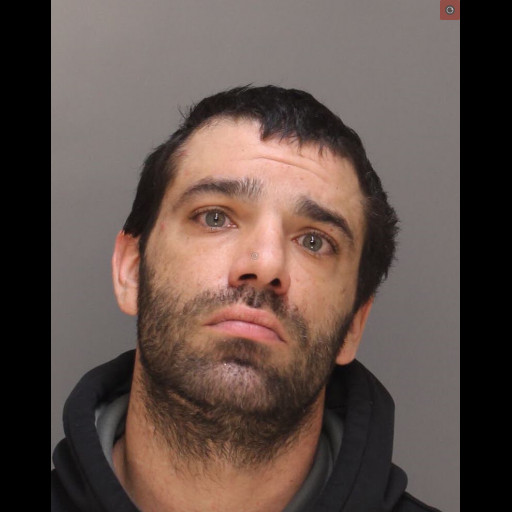