Two former presidents of Falls Township Fire Company #1 were charged today with stealing more than $46,000 from the volunteer organization.

Both face charges of theft by unlawful taking, a felony of the third degree. They were arraigned by video before Magisterial District Judge Jan Vislosky of Fallsington, who set bail at $50,000 unsecured for both.

A preliminary hearing is tentatively scheduled for July 25 before Vislosky.

According to court documents attached below, Carlin’s thefts happened from mid-March 2013 through mid-August 2017. He was removed as a fire company member in December 2017.

Margerum is accused of thefts from September 2013 through September 2016, shortly before he resigned on Oct. 3, 2016.

A probable cause affidavit states that Margerum made personal, unauthorized purchases with two fire company credit cards and, with Carlin, co-signed a withdrawal slip for $3,035 from the fire company’s bank account. That money was used to rent a house at the Jersey Shore, the affidavit said.

Financial irregularities first were spotted by an accountant the fire company had hired to perform an unrelated task, the affidavit said.

The case was investigated by Bucks County Detective Eric Landamia, and has been assigned for prosecution to Deputy District Attorney Marc J. Furber, chief of the economic crimes / insurance fraud division.

Criminal charges are allegations subject to proof in court. The accused are presumed to be innocent unless and until proven guilty in a court of law. 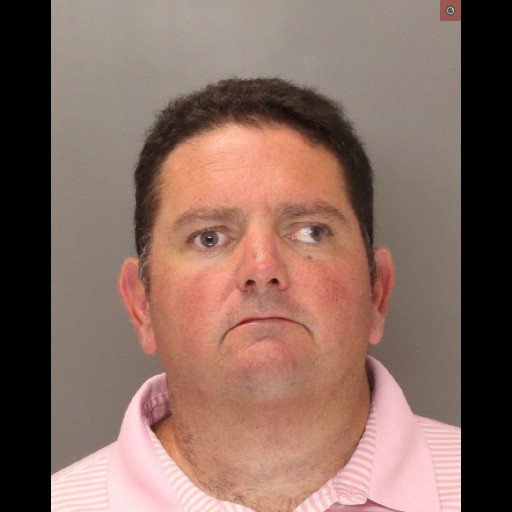 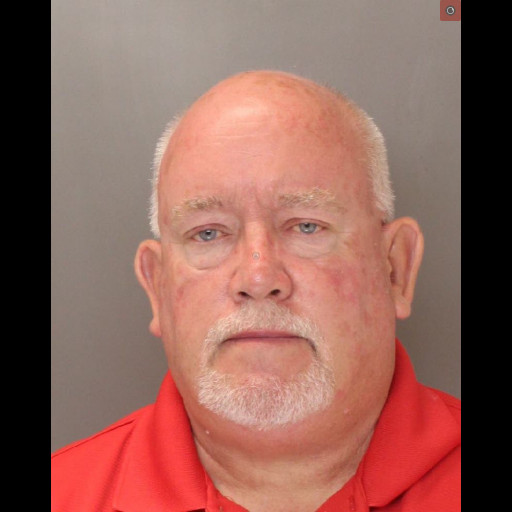