A former Catholic priest who served for 10 years at a Lower Bucks church has been sentenced to state prison for the sexual abuse of two altar boys.

Francis Trauger, 74, of Brooklyn, New York, pleaded guilty Wednesday to two counts of indecent assault of a person under 13, admitting to one first-degree misdemeanor for each victim charged. He had been accused of molesting two altar boys, one in the mid-1990s and another in the early 2000s.

The abuse occurred while Trauger, known in the church community as “Father Frank”, was a priest at St. Michael the Archangel Church in Tullytown.

Judge Jeffrey L. Finley sentenced Trauger to serve 18 to 36 months in state prison, a penalty in the aggravated range recommended by state sentencing guidelines, followed by seven years of probation.

“After evading justice for decades, this defendant is headed today to state prison for molesting two boys decades ago,” said District Attorney Matthew D. Weintraub. “I hope the message to any other victims out there is clear: It is almost never too late to come forward to speak your truth.”

Trauger’s conduct charged in this case was brought to the attention of law enforcement just last year.

In a written victim impact statement, the man victimized by Trauger as a child in the mid-1990s said the abuse has left him “emotionally scarred,” and racked with anxiety that other children might be abused.

“It makes me sick to my stomach thinking a monster like Father Frank could hurt them like he hurt me,” the victim said.

Through defense counsel, Trauger indicated he was so moved by the painful statements of his victims that he felt he could not speak in court and instead submitted his own written statement.

Judge Finley upon reviewing the statement said he did not believe Trauger truly understood the extent of the harm his actions caused, adding that the positive effects of his service pale in comparison.

“Any good you did, you tore it apart. You destroyed it,” he said.

This case was investigated by the Bucks County Detectives and Tullytown Borough Police Department. It was prosecuted by Deputy District Attorney Matthew S. Lannetti. 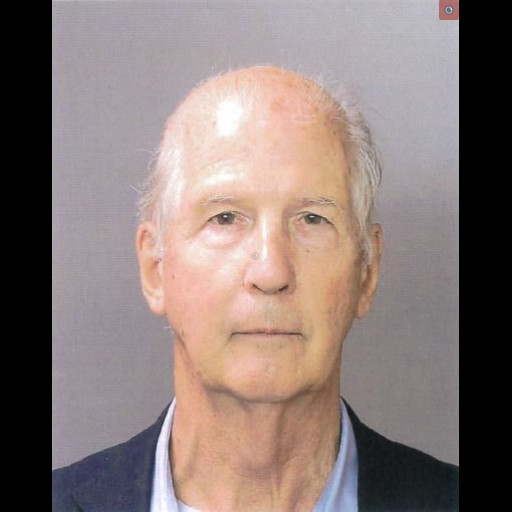