A former teacher and women’s soccer coach at Palisades High School has been charged with soliciting two students in explicit text messages, including one who he sexually assaulted.

Christian Howard Willman, 39, of the 6800 block of Blue Church Road South, Coopersburg, was arraigned Tuesday on counts of sexual assault by sports official, sexual contact with a student, criminal solicitation, corruption of minors, unlawful contact with a minor and criminal use of a communication facility stemming from the allegations.

According to a criminal complaint filed Monday, Willman began having inappropriate conversations with one of the victims in 2013 during her sophomore year at the high school in Nockamixon Township.

The conversations, which were sexual in nature, occurred via text message until about August 2014, when Willman asked the victim to come to his house to consume alcohol, Pennsylvania State Police learned. Willman indicated in the messages that his wife and children were not home.

The victim said she understood, based on previous messages between the two, it was implied Willman intended to engage in sexual activity with her if she went to his residence.

In April 2017, Willman began having inappropriate conversations with a second victim, also in her sophomore year. He used a social media app to send the victim sexually explicit messages, and to solicit sex. This continued into the victim’s junior year.

Then in 2018, late in the victim’s junior year, Willman sexually assaulted the teen while the two were together at Palisades High School.

Anyone who believes they may have been a victim of Willman should contact Trooper Christopher M. Cleveland, PSP-Dublin Barracks, at 215-766-5030.

Deputy District Attorney Kate Kohler has been assigned to prosecution. 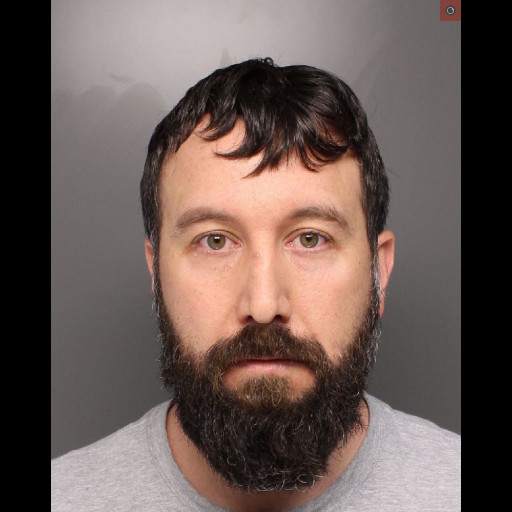