A former president of Falls Township Fire Company No. 1 will serve three years on probation after paying back more than $34,000 he had stolen from the department.

At his hearing this week, Carlin (top photo) made full restitution of $34,896.59. He expressed remorse for his crimes and told Bucks County Judge James M. McMaster he chose to steal fire company money to meet his own financial obligations amid declining personal income.

McMaster ordered Carlin as part of his sentence to have no contact with Falls Township Fire Company No. 1, and to hold no position of trust with any non-profit organization. He also must complete 175 hours of community service.

“I’m pleased that we have been able to secure full payment of the amount stolen by the Defendant from Falls Township Fire Company No. 1,” said Deputy District Attorney Marc J. Furber. “Although a primary goal was to ensure that the Fire Company was made whole, the defendant’s conviction and sentence also ensures that he will never again be in a position to betray the trust of a volunteer organization.”

Carlin was arrested earlier this year along with Gary N. Margerum (bottom photo), a fellow former president of the fire company. Among their illicit expenditures was the rental of a New Jersey beach house.

Margerum, 61, is scheduled to appear in court next year on charges of stealing more than $11,000.

Criminal charges are allegations subject to proof in court. A defendant is presumed innocent until proven guilty in a court of law. 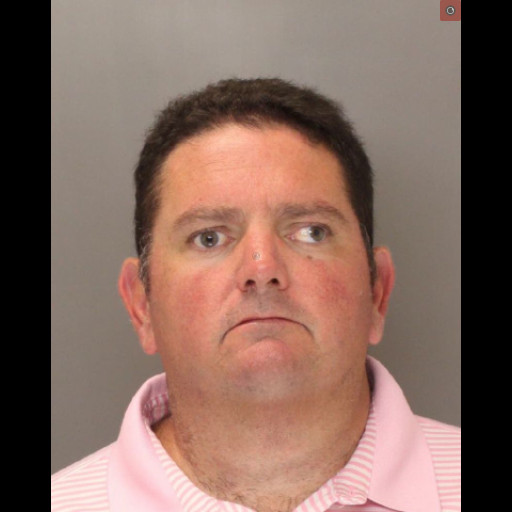 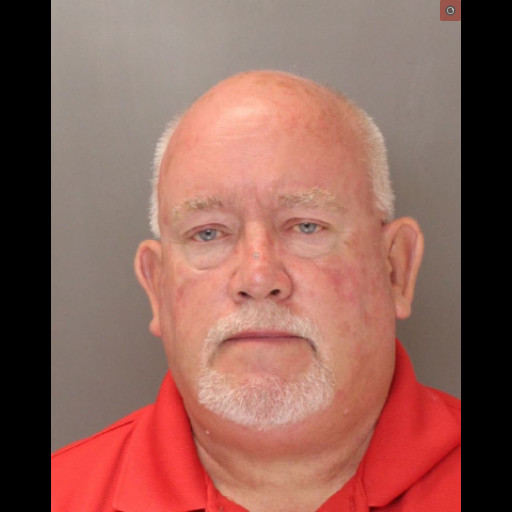