Sheamus Patrick McCarthy, 29, of Richland Township, pleaded guilty Monday to soliciting contraband, attempted possession with intent to deliver a controlled substance, criminal use of a communication facility and other charges related to a pair of letters he sent from jail soliciting Suboxone strips and synthetic marijuana.

The letters to McCarthy’s girlfriend and brother included coded references to drugs as “Flyers tickets” and “Eagles tickets,” contained smuggling instructions for the drugs and promised hefty profits. The letters were intercepted by authorities at the Bucks County Correctional Facility.

McCarthy penned the letters while awaiting trial last year on charges he led a prolific Upper Bucks heroin ring that distributed up to 2,800 bags of the deadly drug in Quakertown area on a weekly basis between 2013 and 2016. The criminal enterprise earned $1 million annually at its peak, and eventually landed more than a dozen people in prison.

Monday’s plea came as part of a negotiation by which McCarthy agreed to serve a one-to-two-year state prison sentence consecutive to the nine and a half to 20 years he is already serving.

“I wish I wouldn’t have done it,” McCarthy said. “It’s not worth the time.”

Judge Jeffrey L. Finley accepted the plea deal noting that whatever personal changes McCarthy must make to correct his behavior either will or will not occur during his long state prison stay. As he is also serving time for probation violations, McCarthy is not expected to be released from state prison until at least 2029.

The case was investigated by Bucks County Detectives and prosecuted by Deputy District Attorney David A. Keightly. 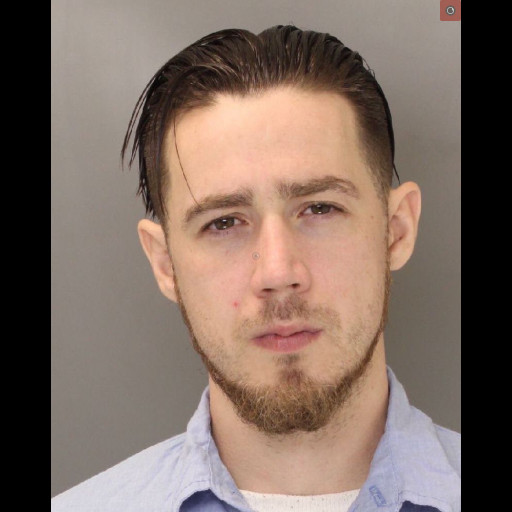