Detectives from the Bucks County District Attorney’s Office along with Richland Township Police are investigating the stabbing of an off-duty police officer that occurred on Friday, July 5th.

Officers from Richland Township Police responded to the area of Lowe's shopping center located at 1001 South West End Blvd for the report of a disturbance. Responding officers quickly determined that the subject had left the immediate area.  Officers soon located an individual fitting the description of the subject at the intersection of Tollgate Rd. and South West End Blvd.  When approached by police the subject, identified by law enforcement as 45 year-old Stephen Deatelhauser, brandished a knife and led police on a pursuit to the CVS Pharmacy where he entered the store and activated the fire alarm, then exited the store onto South West End Blvd.

At this time off-duty Lansdale Borough Police Officer Dan Gallagher observed the commotion and offered his assistance to an officer in pursuit of the suspect on foot.  Officer Gallagher ultimately sustained a stab wound to his left shoulder while subduing the suspect.  Both the suspect and the officer were treated at St. Luke’s Hospital and have been released.

Stephen L. Deatelhauser has since been arrested and charged with aggravated assault, terroristic threats, simple assault and related charges.  He has been remanded to the Bucks County Correctional Facility without bail.

District Attorney Matthew D. Weintraub hosted a press conference on the 4th floor of the Bucks County Justice Center at 3:15 PM Friday afternoon regarding the incident. 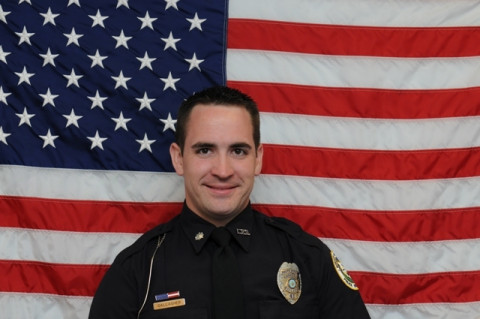 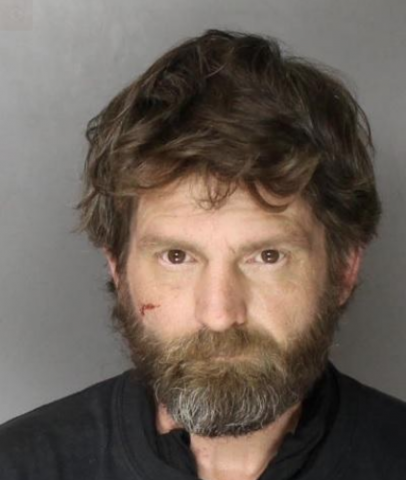