A joint Drug Strike Force investigation has led to charges against a Dublin man and six others for the long-running production of methamphetamine.

Gary Lynn Moyer, 70, was arraigned Wednesday on charges of operating a methamphetamine lab, possession with intent to deliver methamphetamine, conspiracy and other counts related to the organized production and sale of the drug.

He was jailed for lack of bail set by District Judge Gary Gambardella at 10 percent of $750,000.

In addition, six others have been charged with acting as “smurfs,” or making routine purchases of items and ingredients required to manufacture methamphetamine. The defendants delivered the items to Moyer, who then used them to produce meth. Some of the defendants acted as a lookout while Moyer “cooked.”

“In partnership with the police departments in Bedminster, Quakertown, and Dublin, the Strike Force has ground the Moyer meth manufacturing machine to a standstill,” said District Attorney Matthew D. Weintraub. “The coronavirus didn’t stop them. Good law enforcement investigation and cooperation did. People in Bucks County are much safer as a result.”

Charged alongside Moyer are:

Each of the defendants was observed on several occasions going to Moyer’s residence after purchasing precursor chemicals such as ephedrine from area pharmacies. Ephedrine is a main precursor chemical in the manufacture of methamphetamine. Security footage obtained from the pharmacy counters where the purchases were made, confirmed the purchase activities of the defendants.

Moyer paid his co-defendants in meth.

According to a criminal complaint, Moyer and his co-conspirators purchased enough medications containing ephedrine to produce nearly 2,000 grams of methamphetamine.

This case is assigned for prosecution to Deputy District Attorney Thomas C. Gannon. 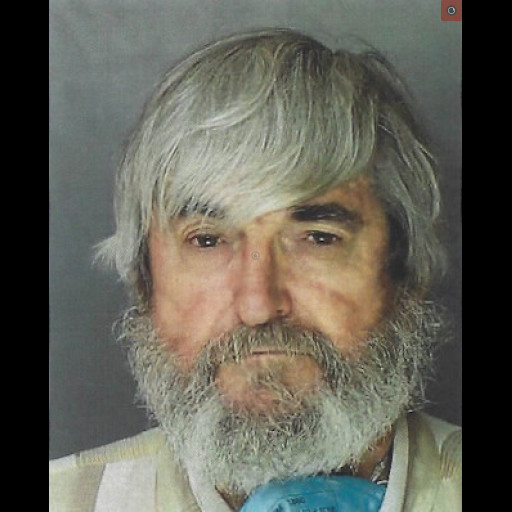 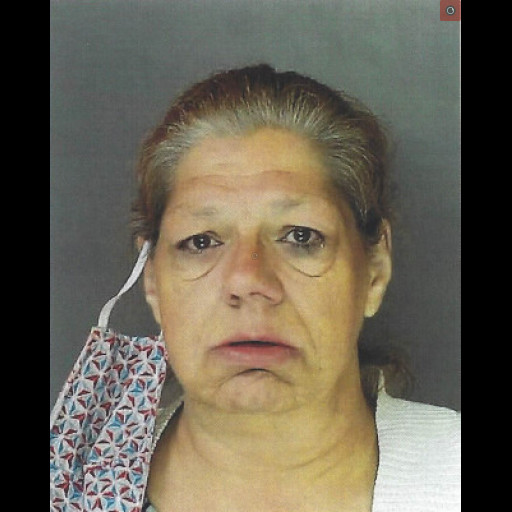 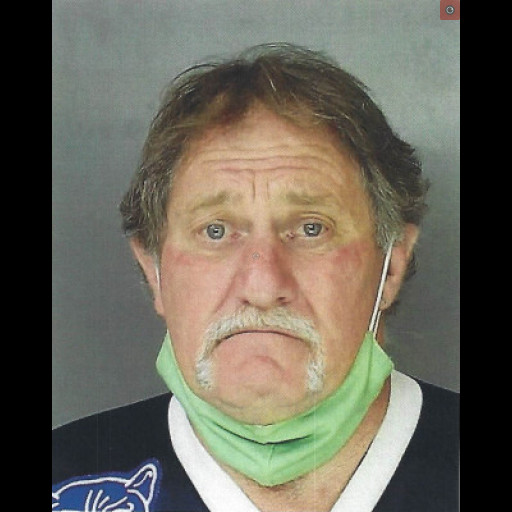 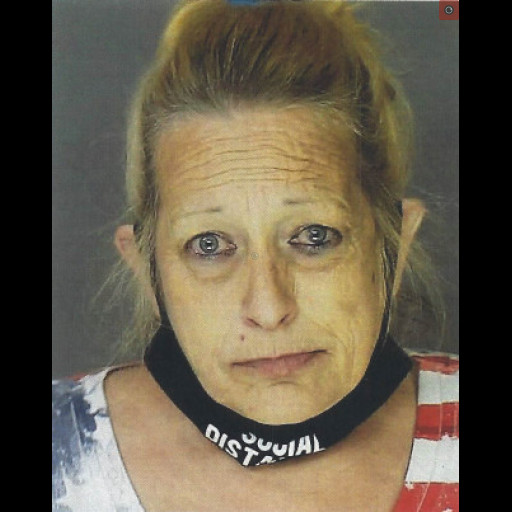 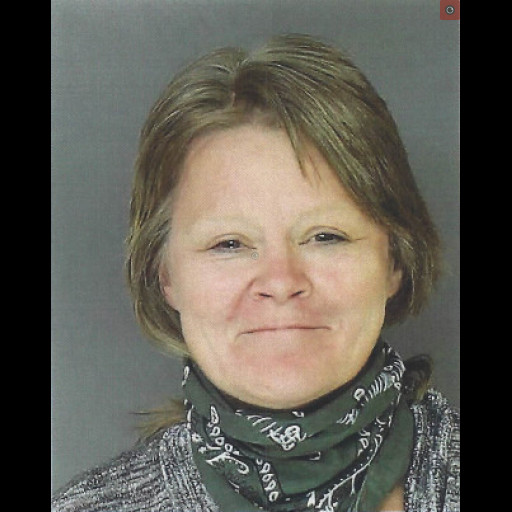 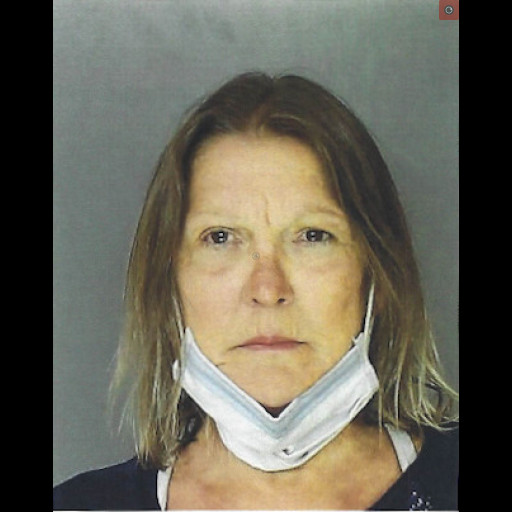 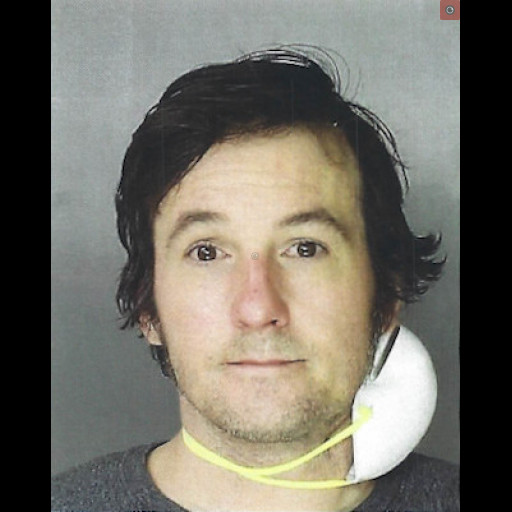