An off-duty Bucks County deputy sheriff was killed Tuesday night when his motorcycle collided with a truck that turned into his path on Route 313 in East Rockhill Township. The driver of the truck, whose license was under suspension, has been charged.

Keith W. Clymer, 48, of Kintnersville, was riding a 2006 Honda motorcycle eastbound on Route 313 near Sterner Mill Road at about 8:30 p.m. when a westbound 2017 Dodge Ram 5500 truck turned left into his path, a probable cause affidavit states.

The motorcycle struck the truck, fatally injuring Deputy Clymer. He was pronounced dead at the scene.

Clymer had worked as a deputy sheriff for Bucks County since being sworn in on December 30, 2013. He was assigned to the Domestic Relations warrant team, and was a Self Defense / Defensive Tactics instructor for the Sheriff’s Office.

The driver of the truck, 27-year-old Harry Burak of the 2400 block of Dublin Pike, East Rockhill Township, was charged with accidents involving death or bodily injury while not properly licensed, a third-degree felony; and with driving while his operating license was suspended or revoked, DUI-related, a summary offense.

Burak was turning left into the driveway of his residence when the crash occurred, the probable cause affidavit said. The affidavit stated that he was uncooperative at the scene and had to be subdued and handcuffed by Pennridge Regional Police Department officers.

A check of Pennsylvania Department of Transportation records found that Burak’s license was suspended until at least 2023 because of multiple convictions for driving under the influence of alcohol or controlled substances, the affidavit said.

Police officers detected an odor of alcohol on Burak’s breath at the time of his arrest, the affidavit said. That aspect is still under investigation, said Robert D. James, Chief of the District Attorney’s Homicide by Vehicle Division, who is prosecuting the case. 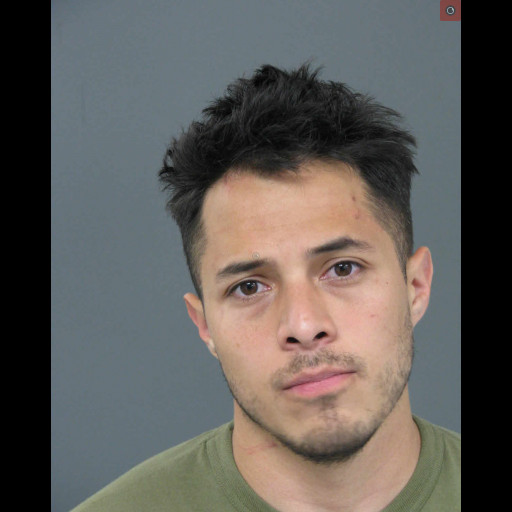