A Doylestown doctor will spend the next two to six years in prison for prescribing highly addictive opioid medications to patients in his care.

In March, Kondan entered a nolo contendere plea to a felony count of unlawful prescription of a controlled substance by a practitioner.

The joint investigation was conducted by the Office of Attorney General and Bucks County Detectives Drug Strike Force, which was created in 2017 to fight the opioid crisis.

Charges against Kondan were recommended by the Bucks County Investigating Grand Jury.

He increased dosages of oxycodone without noting appropriate medical justification, and frequently authorized refills without physical examinations or office visits. It was also discovered that he regularly prescribed many patients dangerous combinations of oxycodone and other prescription medication.

For some patients, Kondan used these reckless prescribing practices for as long as 16 years.

Attorney General Josh Shapiro said “Dr. Kondan used his position of trust and authority to recklessly prescribe addictive medications that are fueling the opioid crisis in Pennsylvania. He showed too little regard for the health and safety of his patients.”

“Today’s sentence holds Dr. Kondan accountable for his actions and ensures that he will no longer be a source of these dangerous drugs. My office will continue to hold individuals accountable who put the lives of others at risk,” he added. 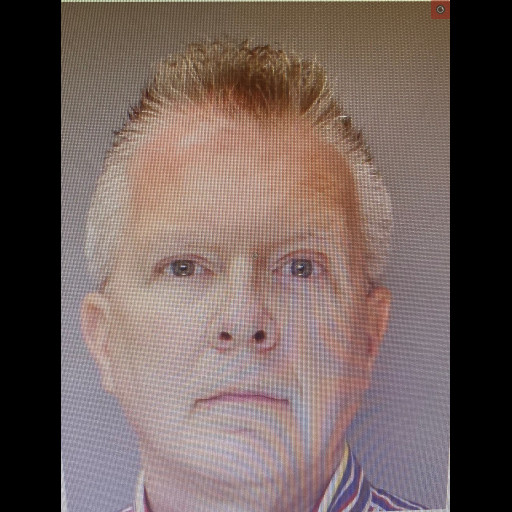