A heroin dealer who induced his drug-addicted customers to buy guns for him was sentenced last week to serve five to 10 years in state prison.

Because Gonzales had a felony record for selling drugs, he was prohibited from owning or purchasing firearms.

Deputy District Attorney Matthew S. Lannetti said Gonzales turned to some of his drug-addicted customers to make straw purchases for him, offering drugs or debt forgiveness in return.

“He took advantage of them … so that he could continue to engage in this very dangerous behavior,” Lannetti argued during the April 5 sentencing.

Fritsch had convicted Gonzales of obtaining eight guns in that manner, including four that have yet to be found. Those that were recovered had obliterated serial numbers to make it difficult to trace their purchases.

The case arose from an investigation dating to 2014, when New Jersey investigators seized heroin, firearms and empty firearms sales containers from two addresses in Trenton that were associated with Gonzales. Each handgun had been bought from one of several gun shops in Bucks County in 2014, court documents said.

Four heroin abusers told investigators that they had accompanied Gonzales or met him outside gun shops in Tullytown, Bristol Township and Southampton. He waited outside while they purchased guns with money Gonzales gave them.

One of the straw purchasers, a single mother of a young child, said she owed Gonzales money because of her 14-bag per day heroin habit. “He said don’t make me come to your house and you are going to [buy guns] for me … and if I wanted my daughter to be safe I should do it,” the woman told investigators.

Another woman and two men told investigators that Gonzales gave them heroin in return for buying him handguns.

“There was an obvious conspiracy when the defendant enlisted these individuals,” Fritsch said in finding Gonzales guilty in December.

At Gonzales’ sentencing, defense attorney Charles D. Jonas argued that Gonzales had been imprisoned since late 2014 and had matured since the time of his crimes. “He really wants to change his life around,” Jonas told Fritsch.

“You live and you learn,” Gonzales told the judge. “I hope I don’t receive a harsh punishment, but even if I do, I’ve got to be patient with it.”

Lannetti asked Fritsch to keep in mind that no one knows how the four missing guns have been used. “This case is the reason statutes like this exist,” he said.

“You seem to be committed to pursuing a different sort of lifestyle,” the judge told the defendant, “and I certainly hope that is the case.”

The case was investigated by Bucks County Detective David Hanks. 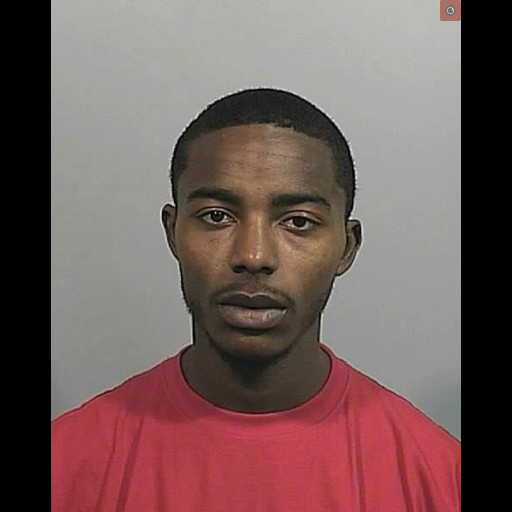