A dishonest painting contractor who unlawfully entered and stole from the home of one customer and pocketed hefty deposits from two others was sentenced Tuesday to serve four to 12 years in state prison.

George Spooner, 43, of Bristol had an extensive record of theft-related crimes before pleading guilty this week in Bucks County Common Pleas Court to criminal trespass and numerous theft- and fraud-related felonies.

In February 2015, Spooner used a spare, concealed key to burglarize the home of a Doylestown Township woman for whom he had done work, stealing an Apple Mac Book Pro, a checkbook, a jewelry box and several items of jewelry that he later pawned at a business in Feasterville. He then forged the woman's signature on one of the checks he had stolen, cashing it for $3,860 at a Wells Fargo Bank in March 2015.

After being charged with those crimes, Spooner victimized two more customers while out on bail and awaiting trial.

In May 2016, a Newtown Township resident gave Spooner a deposit check for $2,800 toward painting his residence. Spooner never showed up on the agreed-upon job date, told the victim he couldn't do the work, and never returned the deposit money.

In August 2016, Spooner pocketed a $5,787.50 deposit from a Bensalem woman for residential painting and mold removal. He told the woman he was taking a material sample to be tested for mold and never returned or refunded the deposit.

The case was prosecuted by Assistant District Attorney Jovin Jose. 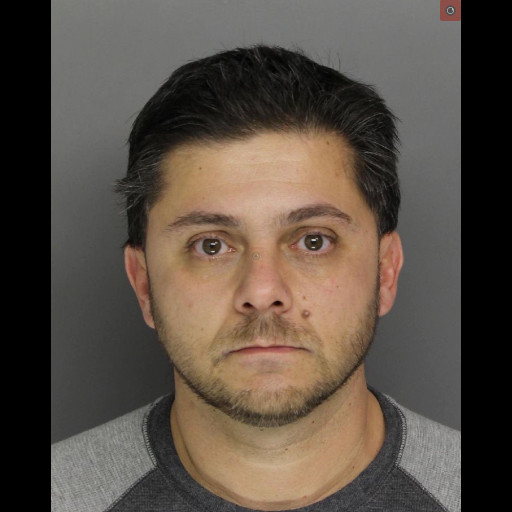