A Churchville couple who stole more than $271,000 from an elderly, incapacitated woman were sentenced Wednesday to serve 11 1/2 to 23 months each in the Bucks County Correctional Facility.

The victim, meanwhile, lay neglected and suffering from depression, anxiety and dementia in a Bensalem assisted living facility, where her bills went unpaid and workers had to dress her in donated clothing.

Ervin had power of attorney over her mother's finances until a judge appointed a guardian in 2015 to oversee her personal and financial affairs. The court action came after the Oaks of Bensalem, where the victim lived, complained to the court that Ervin was neglecting her mother, not seeing to her medical needs, not paying her bills and not responding to phone calls.

The new guardian moved the victim, now 89, to a Doylestown facility that accepts people without financial resources who are eligible for Medicaid. She said a large balance still is owed to the Oaks of Bensalem and a Levittown pharmacy that filled the victim's prescriptions.

The defendants blamed gambling addictions and medical, family and mental health issues for their crimes. They expressed regret in court that they were unable to visit the victim because of the pending court case.

Assistant District Attorney Kathleen G. Byrne, however, noted that Jane Ervin placed a $6,000 deposit on a new BMW in 2015 and went on a Jamaican vacation while the investigation was pending.

Bucks County Common Pleas Court Judge Wallace H. Bateman Jr., called the thefts an aggravated case, noting the amount of money stolen from the victim's accounts, the victim's age, the relationship between the victim and the defendants, and the length of time that the thefts went on. In addition to the prison time, he imposed a concurrent seven years of probation and ordered the couple to pay $271,327.67 in restitution.

He upbraided both defendants, Ferrara for committing the crimes as a retired police officer and Ervin for feigning grief, noting that she sobbed loudly in court without shedding a tear.

The case was investigated by Detective Stephen L. Clark of the Bensalem Township Police Department. 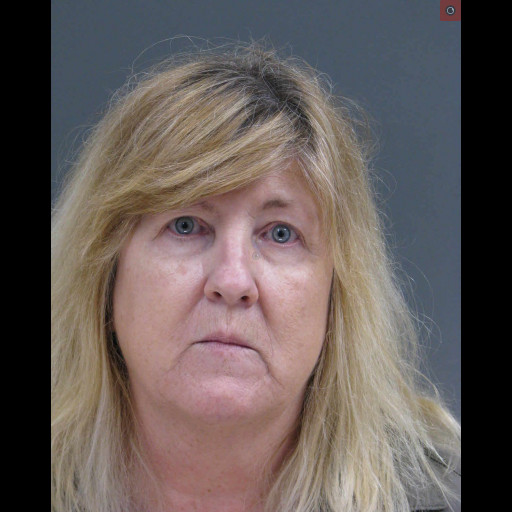 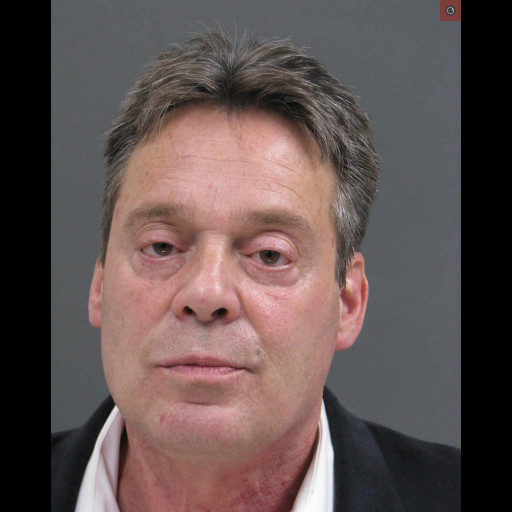