A man serving four consecutive life sentences for killing four people when he was 17 at a house party in Bristol Township was resentenced on Monday, Nov. 21, 2022, to serve 80 to 160 years in state prison.

Ivory King, now 41, was originally sentenced on Oct. 28, 1998, to four consecutive terms of life imprisonment without the possibility of parole, following his conviction on four counts of first-degree murder and related offenses for the mass murder that happened earlier that year at the Venice-Ashby apartment complex in Bristol.

The resentencing hearing, which began on Friday, was required by a series of federal and state appellate court decisions that declared mandatory life sentences for juveniles to be unconstitutional. Similar proceedings have been held throughout Pennsylvania as a result.

King is the last of six juvenile lifers in Bucks County to be resentenced.

On Friday, Common Pleas Judge Rea B. Boylan heard heart-wrenching impact statements from more than a dozen relatives of Jackie Wilson, 27; Milika Brinson, 22; SaPhil Taylor, 19; and Anthony Jackson, 37, the four people dunned down by King at a Memorial Day party on May 23, 1998.

Through tears, the grieving family members described the pain they continue to feel every day, and urged Judge Boylan to keep King incarcerated for the rest of his life.

“We were given a life sentence,” Jackson’s daughter told Judge Boylan, “and I don’t think he should get any less.”

On Friday, Deputy District Attorney Ashley Towhey presented as evidence transcripts from King’s original degree-of-guilt hearing in October 1998, King’s prison record that included 15 misconducts and photos and video of the crime scene, along with photos of the victims.

The killings had an impact on generations of families, District Attorney Matt Weintraub said in his closing arguments on Monday.

“What he’s done to these families is irreversible,” Weintraub said. “In one night, he tore an entire Bristol community asunder.”

At 2 a.m. on May 23, 1998, police were dispatched to the Venice-Ashby apartment complex in Bristol for a report of a shooting.

When officers arrived, they located a woman with a wound to her head lying on the ground. The woman, later identified as Lakeisha Monroe, survived the shooting with a head injury and said that she was shot inside the apartment, where a Memorial Day party was being held.

She later testified that when the shooting erupted, a "stampede" of people fled the party, and she was shot while running to get outside.

Inside the apartment, police found three bodies on the floor and a fourth body was found in the front yard. The victims were later identified as Wilson, Brinson, Taylor, and Jackson. The ballistics investigation found that all shots were likely fired from a single revolver.

During King’s 1998 trial, a witness who lived in a nearby apartment complex testified she heard people arguing outside and observed King shoot Jackson. The witness testified she then heard more shots and called police. Other witnesses testified to seeing King firing a gun.

King fled the scene with two other men. One witness at his trial said King confessed that he killed four people at a party and laughed about it. He also bragged he would shoot a detective if he tried to arrest him. King was arrested four days later.

In addition to being found guilty of four counts of first-degree murder, King pleaded guilty in October 1998 to aggravated assault for shooting Moore.

King’s sentence went under review following the 2012 U.S. Supreme Court decision in in Miller v. Alabama that ruled mandatory sentences of life without parole are unconstitutional for juvenile offenders.

In 2016, the Supreme Court further held in Montgomery v. Louisiana that its findings in Miller v. Alabama should apply retroactively, meaning more than 2,000 juvenile lifers nationwide would have to be resentenced.

In June 2017, the Pennsylvania Supreme Court ruled in Pennsylvania v. Batts that there is a presumption against imposing a sentence of life without parole for a juvenile offender. The ruling placed the burden on the Commonwealth to prove, beyond a reasonable doubt, that the juvenile offender is incapable of being rehabilitated before he or she can receive a life sentence.

However, this year the Pennsylvania Supreme Court decided Commonwealth v. Felder, in which it found that intervening clarifications by the United States Supreme Court invalidated their ruling in the Batts case.  Because of this decision, and because King’s murders predated the legislature’s enacted procedure for sentencing juvenile murderers, the prosecution did not have to prove beyond a reasonable doubt that King was incapable of rehabilitation before he could receive a life sentence or a term of years which amounts to the equivalent of a life sentence. 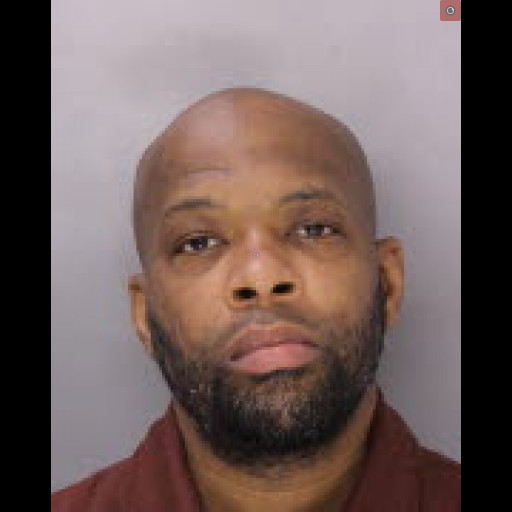 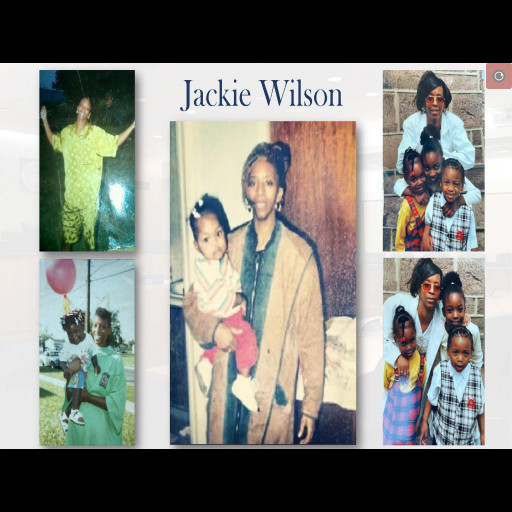 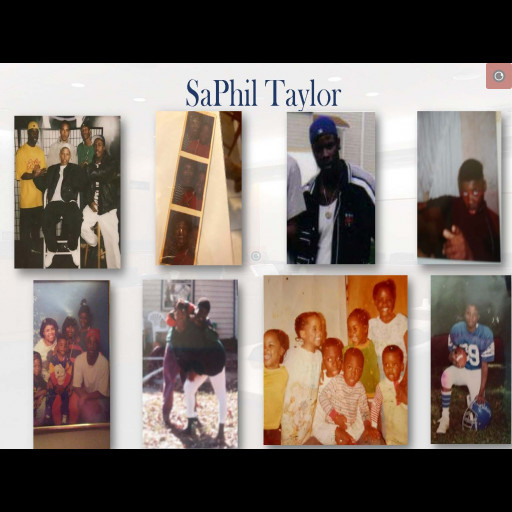 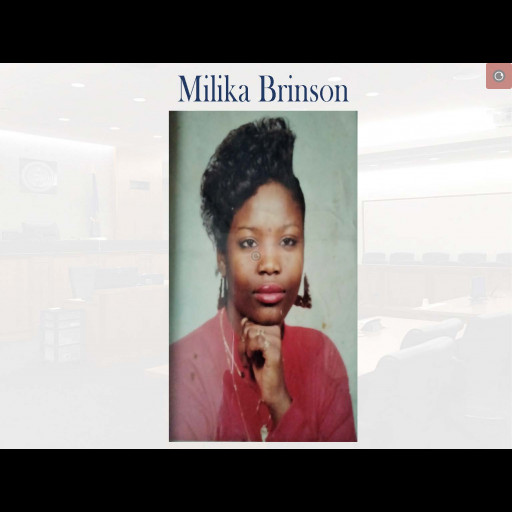 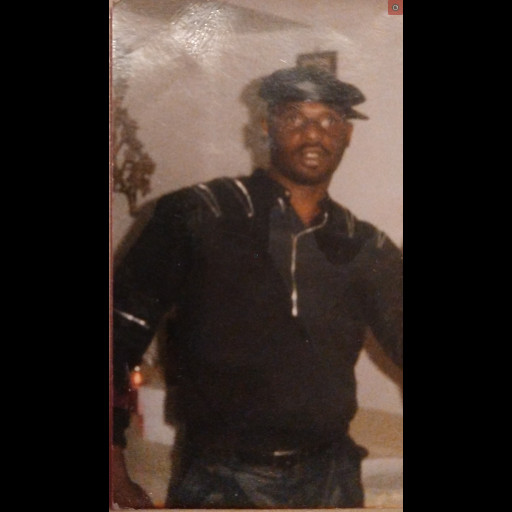