A Lansdale contractor was sentenced on Wednesday, Nov. 9, 2022, to nine-23 months in the county jail and ordered to repay almost $43,000 for incomplete work at four homes, including one in Warrington Township.

Joseph E. Collopy, 46, had entered an open guilty plea in August to home improvement fraud, receiving advance payment for services and failing to perform, deceptive business practices, theft by deception and theft by failure to make required disposition of funds.

President Judge Wallace H. Bateman Jr. sent Collopy to Bucks County Correctional Facility to serve nine to 23 months, in addition to seven years of probation. He also ordered Collopy to pay $42,856.96 in restitution, including $23,771.96 to a Warrington Township family.

The work on the project was to be completed by April, but Collopy did not begin work until the end of April. After work began, Collopy showed up only sporadically and performed erratically, the victim said.

In May 2019, the victim issued Collopy a second check for $7,900. The victim also agreed to purchase a $1,000 grill from Collopy, but Collopy provided him with a lesser model that was only valued at $119.

When work conditions did not improve, the victim fired Collopy in September 2019 and asked for a refund. Collopy begged for a second chance and agreed to sign a new contract that all work would be finished by the end of October, or he would issue a full refund.

Collopy worked for two weeks, then stopped showing up to the house to complete the project. Collopy returned a few more times after the victim’s girlfriend texted him, but there were multiple issues with the materials Collopy used, which led to even more damage to the home.

Collopy failed to refund the victim any of the $23,250 he was paid for the project, and the victim eventually filed a complaint with the Attorney General’s Office and the Warrington Township Police Department.

None of the projects Collopy began were completed and nearly every aspect of the work he performed required repair or replacement.

The investigation also found that Collopy, through Macintosh Construction, agreed to contracts and failed to complete work on three other home improvement projects. 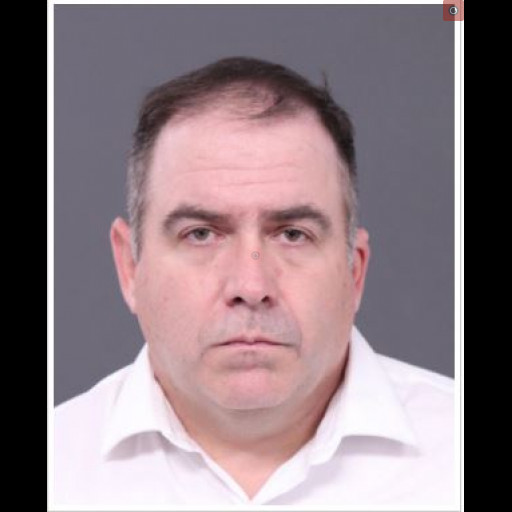