Closing Arguments Made in 1984 Murder Case

Almost 33 years after Barbara Rowan’s bound and decomposed remains were found along a roadside in Bensalem, a Bucks County judge today was asked to pass judgment on George Franz Shaw, the man accused of raping and murdering the 14-year-old.

Shaw’s lead attorney, Louis Busico, argued that there is reasonable doubt that his client is guilty of any crime. Should Bateman decide that Shaw did kill the teen, Busico added, there is no evidence that her death was intentional.

Bateman said he would announce his verdict at 1:30 p.m. Monday. He said late today that he needed time to review transcripts of testimony before reaching a decision, and that he would be at a judges’ conference for the rest of this week.

“I apologize for not making a decision tonight, but I want to get it right,” he said. Bateman is hearing the case without a jury at Shaw’s request.

Shaw, of Geneva, Fla., is charged with raping and murdering the teen in August 1984 in his apartment on Old Lincoln Highway in the Trevose section of Bensalem. He then enlisted a fellow methamphetamine addict to help load Barbara’s body into the trunk of Shaw’s car and then dump in brush nearby, prosecutors allege.

The slaying went unsolved until 2015, when Shaw’s alleged accomplice told authorities that he was present when the girl was killed and that he had helped Shaw move the body.

In her closing argument, Schorn recounted a lengthy timeline of evidence that she said proved Shaw’s guilt.

That evidence, she told Bateman, showed that the defendant had bound the teen’s ankles and wrists with industrial-strength tape, raped her in his apartment, and killed her by wrapping asphyxiating layers of tape around her nose and mouth to keep her from crying out.

“He silences Barbara, hence the tape around her head and her face,” Schorn said.  “If that’s not first-degree murder, I don’t know what is.”

The slender, red-haired girl, described by relatives and acquaintances as friendly, innocent and socially awkward, was reported missing by her parents on Aug. 3, 1984, after she failed to return home by their strict curfew of 7 p.m.

Thirteen days later, a man searching for his dogs in a wooded, overgrown area between U.S. 1 and North River Drive found Barbara’s decomposed remains less than a mile from her home, tape still encircling her head, wrists and ankles.

Although Shaw was questioned repeatedly by police after the murder, he denied seeing the girl at any time close to the time she disappeared, let alone having allowed her inside his apartment.

Schorn, however, called a number of trial witnesses who said Barbara frequently visited apartments in the cut-up house along Old Lincoln Highway where Shaw lived, either to play with one resident’s pets or to babysit or play with Shaw’s toddler daughter.

Moreover, the prosecutor said, Shaw and his wife abruptly moved from their apartment without notice after Barbara’s body was found, breaking their lease and forfeiting their rent and security deposit. The car that Shaw allegedly used to help dump her body, a red Pontiac LeMans, “vanished” after the murder, Schorn said.

FBI experts testified that a distinctive brand of tape found on the girl’s body matched the kind of specialty tape that was given Shaw by a friend in July and was used to wrap a filter box in Shaw’s aquarium, Schorn said.

Though under suspicion for years, Shaw wasn’t arrested until October 2015, after a former Montgomery County resident told a Bucks County grand jury that he was in Shaw’s apartment when Barbara was killed.

Robert Sanders, 53, testified that he had gone with Shaw to his apartment with the intent of injecting methamphetamine. Barbara, whom Shaw referred to as “the babysitter,” was in the apartment when they arrived, Sanders said.

Sanders testified that when he went into the bedroom, he saw the girl’s body lying face-down on the bed, wrapped in black plastic bags. He testified that he helped Shaw dispose of the body because he feared Shaw, referring to him as “an animal.”

Sanders has pleaded guilty to two felony counts of hindering apprehension or prosecution, and is scheduled to be sentenced in September.

Sanders later confided to his brother, his father, a friend and his longtime girlfriend about Shaw’s role in the slaying, Schorn said, but continued to lie to police until 2015.

“He has consistently implicated George Shaw in the murder of Barbara Rowan,” Schorn told Bateman, conceding that Sanders “is a weak man and he is no angel. I’m sure Your Honor is familiar with the saying that no crime conceived in hell has an angel as a witness.”

In his closing argument, Busico portrayed Sanders as an inherently dishonest witness, his brain addled by years of drug abuse and drinking, and whose testimony – along with the charges against Shaw – should be discarded.

“At the end of the day, he is this case,” Busico said. “You wouldn’t trust Robert Sanders to get you a cup of water … He is the embodiment of lies and reasonable doubt.”

Even if Bateman accepts that Barbara died in Shaw’s apartment, Busico argued, there is no evidence of sexual assault or an intentional killing.

“Things have to make sense here,” he said. “Where is the reason that this has to happen? It doesn’t exist.”

Busico argued that no clear cause of death was determined, and that there is no evidence of whether tape was applied to the girl’s body before or after she died.

Busico presented no witnesses on Shaw’s behalf, only argument. 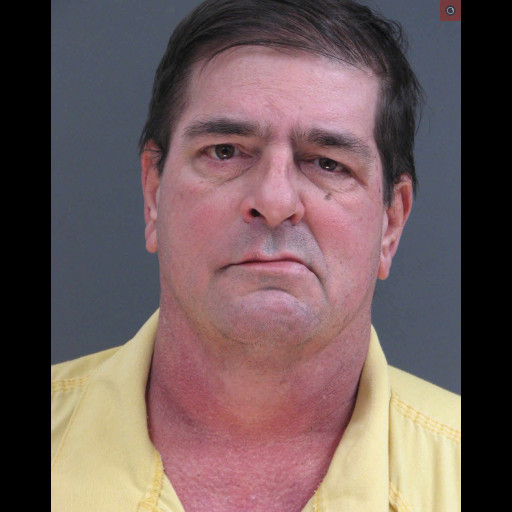 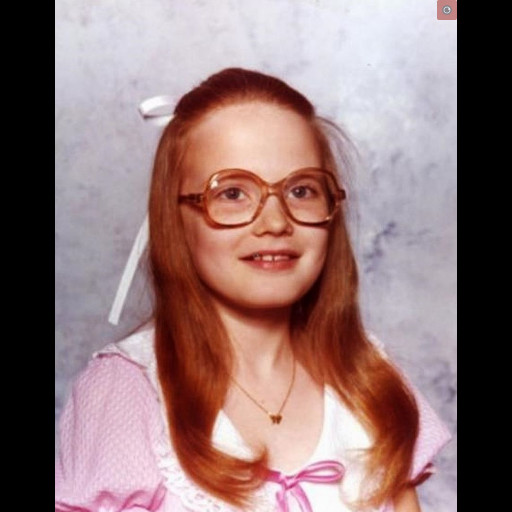