The man sentenced to death for the torturous 2016 killing of 14-year-old Grace Packer has died after a year on death row.

Jacob P. Sullivan, 47, was pronounced dead Thursday afternoon at Einstein Medical Center in Montgomery County, where he had been hospitalized since the middle of the week. Prior to his death, Sullivan was housed at SCI Phoenix.

“This defendant’s crimes remain the worst I have seen in my decades in law enforcement, and for those crimes there is no doubt in my mind he deserved the death penalty,” said Bucks County District Attorney Matthew D. Weintraub. “I view this as Sullivan’s sentence being carried out sooner than we could have hoped, and I take solace in knowing Grace’s family will not have to endure the pain of the appeals process.”

Sullivan’s death from cardiac-related health issues comes just more than year after a Bucks County jury decided he should be executed for his role in carrying out Grace’s rape, murder and dismemberment in the summer and fall of 2016 at a home in Richland Township.

Judge Diane E. Gibbons, after accepting Sullivan’s plea to first-degree murder and presiding over the penalty phase of his trial, sentenced Sullivan to death plus 33½ to 67 years.

Sullivan’s girlfriend, Grace’s adoptive mother Sara Packer, assisted in the killing and also pleaded guilty to her role. The 45-year-old is serving a sentence of life plus 52 to 104 years. 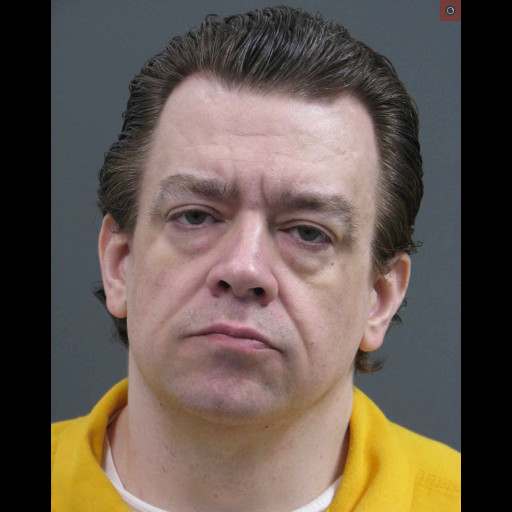