The prosecution of two women charged with killing five people in Morrisville has taken a step forward with the completion of medical examiner’s reports.

Shana Decree, 46, and her daughter Dominique Decree, 19, both of Morrisville, face five counts each of criminal homicide in the late-February slayings. They also are charged with criminal conspiracy.

According to the findings of the Bucks County Coroner, four of the pair’s victims — 9-year-old twin sisters Imani and Erika Allen, Naa’Irah Smith, 25, and Damon Decree, Jr., 13, — died by asphyxiation. Jamilla Campbell, 42-year-old mother to Imani and Erika, died from strangulation. The manner of death for each victim was ruled homicide.

“The investigation into these murders continues with one goal: justice for five people killed in Bucks County. We are committed to seeking justice for Erika, Imani, Damon, Naa’Irah and Jamilla” said Deputy District Attorney Christopher W. Rees, who is assigned to prosecution. “We recognize that the public is very interested in this story, and we are grateful for the community’s support. In deference to this overwhelming tragedy, we ask that everyone respect the families’ privacy as they continue to mourn their loved ones.”

Investigation of the killings began Feb. 25 with the discovery of the victims’ bodies inside a bedroom of apartment S-7 at Robert Morris Apartments, 200 West Bridge Street. The case remains under investigation by Bucks County Detectives and the Morrisville Police Department.

Both Shana and Dominique Decree are scheduled to appear in court April 25 for a preliminary hearing at the Bucks County Justice Center in Doylestown Borough. 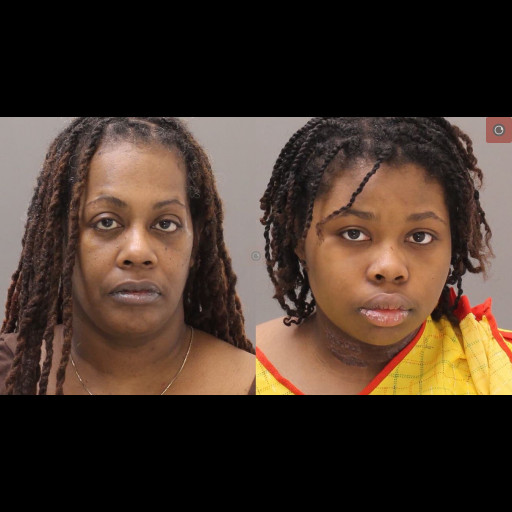