Bucks Contractor Gets 5 to 10 Years for Defrauding Homeowners

A Bucks County contractor who cheated 10 households out of more than $190,000 while operating illegally was sentenced Friday to serve five to 10 years in state prison.

Common Pleas Court Judge James M. McMaster also ordered Marc Haworth, 42, to serve a consecutive 25 years of probation and to pay $191,404.52 in restitution to the victims he has defrauded since 2011.

McMaster sentenced Haworth to 12 to 24 months for each of the 10 households he defrauded. Five of the sentences were to run consecutively, for a total of five to 10 years in prison.

Haworth admitted to everything alleged in a lengthy probable cause affidavit detailing how he defrauded homeowners in Northampton, Middletown, Wrightstown, Falls, Bristol and Solebury Townships, accepting tens of thousands of dollars in payments for home improvement projects that he never completed.

The homeowners had to pay additional fees to other contractors to correct and complete the work that Haworth failed to finish. The projects included swimming pool construction and upgrades, fencing, garage and shed construction, and roofing and paving work.

Only one of the households had been repaid in full by Friday’s sentencing. The rest are owed amounts ranging from more than $55,000 to less than $1,500, totaling $191,404.52, according to Deputy District Attorney Alan J. Garabedian, who prosecuted the case.

The charges resulted from a lengthy investigation by Bucks County Detectives Eric Landamia and David Coyne.

Haworth is the owner of Pool & Patio Specialist, LLC, and former owner, with his wife, of three additional firms. In addition to defrauding the homeowners, he acknowledged that he had fraudulently obtained state-required insurance and registration for his companies.

In registering the businesses, Haworth lied by saying that he and his wife had not filed for bankruptcy or had any civil judgments entered against themselves or their companies. In fact, they had multiple judgments dating to 2004 in Bucks County and had filed jointly for bankruptcy three times, the probable cause affidavit said.

In addition, Marc Haworth lied in his registration application by saying he had no history of fraudulent business practices, fraud, theft and/or deception. In fact, he had pleaded guilty in 2005 to charges of deceptive business practices, theft by deception, criminal mischief and receiving stolen property, the affidavit said.

In doing so, Haworth failed to disclose arrests in 2003 and 2015, a loss claim filed in 2012, and a policy cancellation for failure to make required payments in December 2014, the affidavit said.

Despite that history, and despite the most recent charges against him, Haworth admitted in court Friday that he had worked for the past two months as a sub-contractor for a major area homebuilder, earning $12,000 during that time.

Authorities urge anyone who believes he or she has been defrauded by Haworth or his companies over the past five years to contact local police. 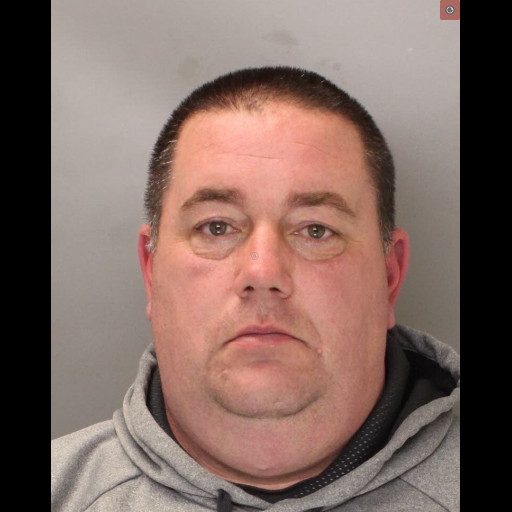