Bristol man sentenced to 19 ½ to 39 years in prison for fatal DUI crash that killed man, woman

On Friday, Gibbons heard written and oral victim impact statements from the father of 20-year-old Juan Jose Tavarez-Santelises, Juan Alberto Tavarez, 47, who also suffered permanent injuries in the fiery wreck, and viewed photos of Claribel Dominguez, 35, one with her two young children who are now left without a mother.

Through an interpreter, Juan Alberto Tavarez recalled the horror of seeing the smoke and fire billowing from their minivan and knowing his son and Dominguez were both still inside. “To see your son die, to see your son in the middle of all that fire, it was horrible,” he said.

In court, Deputy District Attorney David A. Keightly Jr. played a video showing Tavarez-Santelises playing the tambora, a Dominican drum, which is one of the many instruments he had mastered in his young life. His father said his son left behind “a million dreams and unaccomplished goals.”

Before the sentence was handed down, Keightly told Judge Gibbons that everything about Peters’ actions the night of Dec. 6, 2019, was egregious, including his level of intoxication, the speed he was driving, the impact of the crash, and turning down numerous alternate methods of transportation.

Peters was driving a Mazda CX-5 SUV at least 106 mph when he rear-ended a minivan around 1 a.m. on Dec. 6, 2019 in the southbound lane of Interstate 95 in Bristol Township, causing the minivan to veer off the roadway into the shoulder where it collided with the concrete barrier.

There, the car burst into flames, killing Tavarez-Santelises and Dominguez, who were in the backseat and unable to get out. The driver and front passenger, the father and brother of the male victim, each suffered severe burns and injuries but managed to escape with their lives.

The victims, who are from Philadelphia, were on their way home from work.

The investigation found that Peters had been drinking at a work function in Philadelphia that began at 5 p.m. and later headed to a bar. He testified he was offered a ride home from Philadelphia but opted to drive home.

A blood draw performed two hours after the crash indicated Peters had a blood-alcohol concentration of at least .151 while driving.

This case was investigated by Pennsylvania State Police and was prosecuted by Deputy District Attorney David A. Keightly Jr. 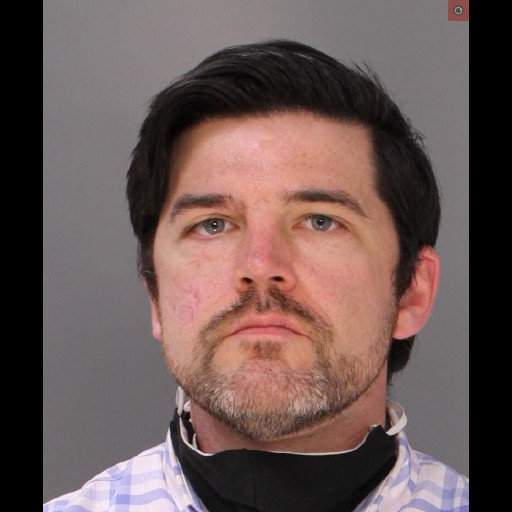