A Bucks County jury on Friday, September 17, 2021, found a 38-year-old man guilty of two counts of third-degree murder for a high-speed drunk driving crash in December 2019 that killed a man and woman and seriously injured two others on I-95 in Bristol Township.

The trial began on Monday.

Following the conviction, Common Pleas Judge Diane E. Gibbons also found Peters guilty of two counts of driving under the influence and summary offenses of following too closely, reckless driving, disregarding a traffic lane and driving at an unsafe speed.

Gibbons revoked bail and Peters was taken into custody as he awaits sentencing, which was deferred to a later date.

Peters was driving a Mazda CX-5 SUV more than 100 mph when he rear-ended a minivan around 1 a.m. on Dec. 6, 2019 in the southbound lane of Interstate 95 in Bristol Township, causing the minivan to veer off the roadway into the shoulder where it collided with the concrete barrier.

There, the car burst into flames, killing backseat passengers Juan Jose Tavarez-Santelises, 20, and Claribel Dominguez, 35, both of Philadelphia who were unable to get out. The driver and front passenger, the father and brother of the male victim, each suffered severe burns and injuries but managed to escape with their lives.

The victims were on their way home from work.

The investigation found that Peters had been drinking at a work function in Philadelphia that began at 5 p.m. and later headed to a bar.

He testified he was offered a ride home from Philadelphia.

Video surveillance played at trial showed Peters in different Philadelphia establishments and also captured him struggling to exit a parking garage. He eventually broke a security gate to leave, the video showed.

Video also showed Peters driving with his taillights off and run a stop sign at N. 18th and Cherry streets in Philadelphia.

He went over the Scudder Falls Bridge onto I-95 north and I-295 east, passing up the exits closest to his home, and his erratic driving prompted two 911 calls within three seconds of each other.

Peters abruptly exited and got back onto I-295 west, which turns into I-95 south.

He testified that while he was driving, he reached down to the passenger floor to get his phone out of a bag. When he looked up, he crashed into the minivan.

A blood draw performed two hours after the crash indicated Peters had a blood-alcohol concentration of at least .151 while driving.

This case was investigated by Pennsylvania State Police and was prosecuted by Deputy District Attorney David A. Keightly Jr. 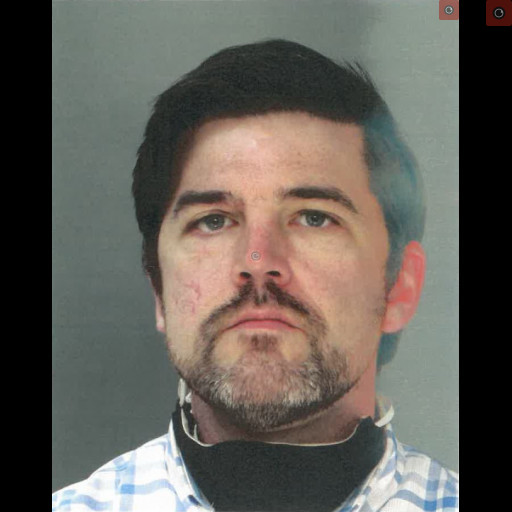