Brian Carey charged with killing his stepfather in Bristol Township

Brian Joseph Carey was charged on Friday, February 18, 2022. with killing his 78-year-old stepfather in his stepfather’s Bristol Township home earlier this week.

Carey, 41, with no current address, was arrested Wednesday night, hours after detectives with the Bucks County District Attorney’s Office and the Bristol Township Police Department named him as a person of interest in the killing of Joseph Michael Jakimowicz.

Carey was charged with one count of criminal homicide, possession instrument of crime, theft by unlawful taking, receiving stolen property, stalking and unauthorized use of a motor vehicle. He was arraigned by Magisterial District Judge Kevin P. Wagner and was sent to Bucks County Correctional Facility without bail.

Bristol Township Police were initially dispatched to a home in the 700 block of Winder Drive at 7:15 p.m. Tuesday where the victim was found deceased inside. The Bucks County Coroner’s Office determined Jakimowicz died of multiple sharp forced injuries and rule his death a homicide.

As the investigation progressed, Detectives with the Bucks County District Attorney’s Office and the Bristol Township Police Department learned from relatives that Jakimowicz had been having ongoing problems with his estranged stepson, Carey.

They also learned that Carey had most recently been texting him threats and leaving him threatening voice mails on his cell phone, causing Jakimowicz to lock his doors for his safety. The relatives advised detectives that Brian Carey had a “hit list” of family members that Carey wanted to kill, and Jakimowicz was on the list, according to a criminal complaint.

Detectives reviewed surveillance footage from Monday, Feb. 14, 2022, which showed a person in olive green pants, black boots and a black hooded sweatshirt getting off a SEPTA bus at Route 413 and Winder Drive and walk to the victim’s home. The person was also carrying a blue backpack with a circular white emblem.

The surveillance footage showed the person enter the victim’s home through the front door at 2:18 p.m. and leaving in the victim’s 2006 Chevy Trailblazer at 2:39 p.m. The person in the video footage was later identified as Carey.

Not long after the Bucks County District Attorney’s Office and Bristol Township Police issued an alert to the public on Wednesday morning, the victim’s vehicle was located in Philadelphia and Carey was located in a bar in Trumbauersville Borough, aided by information shared by the public.

State troopers from the Dublin Barracks arrested Carey after finding methamphetamine and smoking pipes on him, and he was sent to BCCF under $750,000 bail, 10 percent, on the drug and paraphernalia offenses.

When he was arrested, Carey was also in possession of five knives of varying sizes and a large sum of money. Detectives with Bucks County District Attorney’s Office and the Bristol Township Police Department interviewed Carey on Wednesday night and seized his clothing. Blood found on his clothes was tested through the Bensalem Police Department’s local DNA Database and found to be a match for Jakimowicz.

"Despite Mr. Jakimowicz's tragic murder, I am relieved that law enforcement was able to apprehend his killer before he could potentially carry out more murders of people on his alleged kill list," District Attorney Matt Weintraub said. "We certainly would not have caught him as quickly as we did without the public’s help, those who responded with several tips as to his whereabouts when we were looking for him. In addition, I thank the Bensalem Township Police, the Pennsylvania State Police, and the Bucks County Detectives for their relentless pursuit of this killer until they apprehended him."

"Our community is safer because of them." 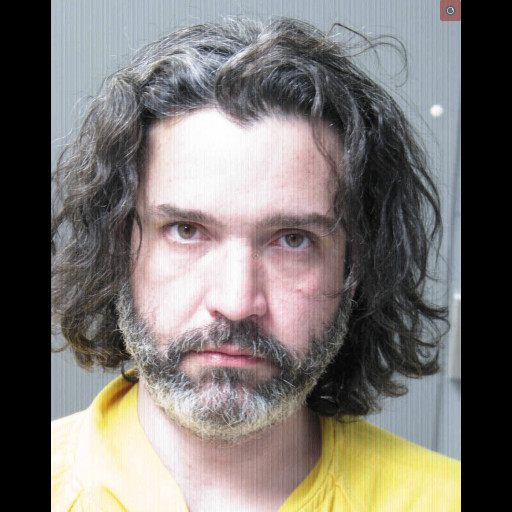