A 26-year-old man pleaded guilty on Tuesday, March 1, 2020, to sexually extorting and harassing 15 victims, including one young woman who later killed herself.

Ian Pisarchuk, of the 3600 block of Skyline Drive, Bensalem Township, admitted that for four years he used anonymous Snapchat accounts to threaten and torment dozens of females, some as young as 12 years old, into sending him sexually explicit photos and videos.

He appeared before President Judge Wallace H. Bateman Jr. to plead guilty to multiple counts each of enticing a minor to produce child pornography, possession of child pornography, unlawful contact with a minor, corruption of minors, sexual extortion, stalking, terroristic threats, harassment, and cyber harassment of a child.

Combined, he pleaded guilty to 67 counts. His sentencing was deferred for 90 days as he undergoes an evaluation by the Sex Offender Assessment Board.

Pisarchuk was first charged on June 8, 2021, with the sexual extortion of six victims, one of them only 12 years old.

After a news conference to announce his arrest and further investigation by Bensalem Township Detectives Aaron Woelkers and Ryan Kolb, nine more victims were identified, and additional charges were filed on July 27.

The investigation into Pisarchuk began in late 2020 when a juvenile victim came forward to say she was being harassed on Snapchat by someone threatening that he had nude pictures of her and was going to post them online. The investigation led detectives to an IP address linked to Pisarchuk.

A forensic examination of Pisarchuk’s phone yielded dozens of sexually explicit photos and videos of both juveniles and adults, as well as information directing them to several additional victims. One of the victims identified was 21-year-old Lindsey Piccone.

In court Tuesday, Assistant District Attorney Brittney Kern said Lindsey Piccone was reported missing by her parents on Sept. 6, 2016. Lindsey left a note behind that said she had been contacted by an unknown Snapchat user on Sept. 5, 2016, who threatened to ruin her life, expose her, and blackmail her.

In her note, Lindsey wrote that “before someone else ruins my life, I’m ruining mine,” Kern said.

Lindsey was found deceased nearly two months later in Tyler State Park and her death was ruled a suicide.

In 2021, Bensalem Township Detectives were able to determine that Ian Pisarchuk had messaged Lindsey repeatedly on Sept. 5, 2016, through an anonymous Snapchat account, demanding that she send him nude photographs. If she didn’t, he threatened he would ruin her life, Kern said.

After she sent him photos, Pisarchuk said he would be contacting her again the next day.

Further forensic analysis of the Pisarchuk’s electronic devices and the cooperation of nine additional victims as young as 14 years old led to more charges in July.

The investigation determined that Pisarchuk would seek to build rapport with the victims before threatening to expose or do harm to them or others if they did not comply with his demands for sexually explicit images and videos. He used a number of different Snapchat usernames during the four years he tormented young women and girls on the social media site.

”I applaud the survivors of this defendant’s insidious attempts to ruin their lives for their bravery,” District Attorney Matt Weintraub said.  “He extorted his victims through his criminal actions. Now it is he who will pay the price, not them.” 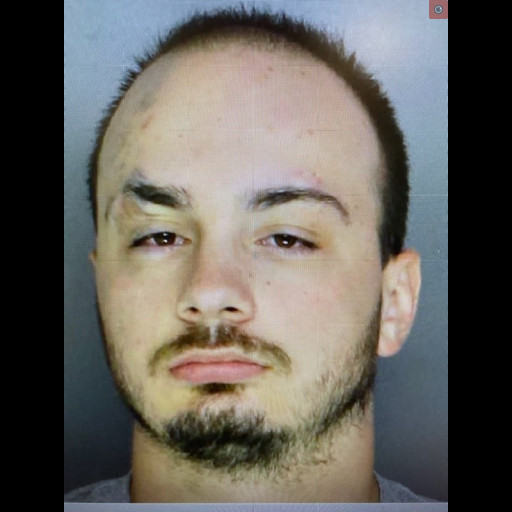