A Bensalem man who firebombed a home on Christmas morning in 2018 will serve up to 11 years in state prison.

He also admitted to simple assault, strangulation and harassment stemming from an incident a month prior at his apartment when he choked and struck a female juvenile, the same victim who was later targeted in the firebombing.

Judge Brian T. McGuffin accepted Bailey’s plea and sentenced him to the negotiated prison term of five to 11 years behind bars. As part of his plea negotiation, attempted murder charges were dropped.

According to a criminal complaint filed in the case, the female victim’s father told police he awoke around 2 a.m. Dec. 25, 2018, to the sound of breaking glass. He then proceeded downstairs where he found the front window broken, the house filling with smoke and a hammer and an incendiary device – the jar filled with gasoline – on the living room floor.

The man picked up the firebomb and hurried it out to the street where he saw two males fleeing. He recognized one of the males as Bailey.

A neighbor who came outside when he heard loud noises in the street helped extinguish the fire.

Bailey was arrested the next day, and though he has pleaded guilty to conspiracy charges, his co-conspirator has not been identified.

The case was investigated by the Bensalem Township Police Department and prosecuted by Assistant District Attorney Ashley C. Towhey. 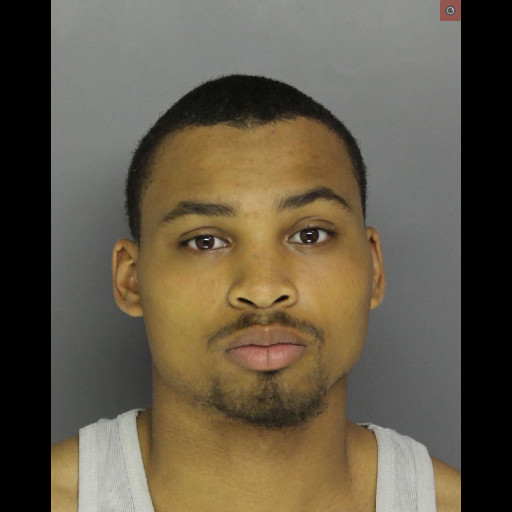