A Philadelphia man will spend up to eight years in state prison for the armed robbery of a bank in Warminster.

Arif Burroughs, 39, was sentenced Tuesday to four to eight years behind bars followed by two years of probation for the Aug. 31, 2018, incident.

Burroughs pleaded guilty earlier this year to charges of robbery, theft, carrying a concealed firearm without a license and related offenses, admitting he had a loaded .45 caliber handgun in his pocket when he entered Penn Community Bank and demanded cash from a teller.

Clad in a hazmat suit, hard hat, boots and sunglasses, Burroughs told the teller three times that he had a gun and said he needed money because his son has cancer, according to a criminal complaint. The teller responded by asking his son’s name while handing over cash, saying she would pray for him.

Investigators determined Burroughs’ claim about his son’s health to be false.

After receiving money from the drawer, Burroughs told the teller it was not enough, hopped the counter and followed the woman to the safe. Burroughs left the Louis Drive bank with $24,968.

Township police found the defendant almost immediately after the morning robbery. Prior to even receiving the robbery dispatch, officers found Burroughs peaking suspiciously around the corner of a business near the bank with large amounts of loose currency on his person and in the immediate area.

Police recovered all but $1 of the stolen amount.

“Thanks to the swift and thorough response of Warminster Township Police, this incident was brought to a quick and decisive end,” said Deputy District Attorney Chelsey D. Jackman. “I also must commend the victim in this case, who offered prayers and sympathy while being threatened with a gun. Her grace under pressure was simply astonishing.”

In addition to his prison term and consecutive probation, President Judge Wallace H. Bateman Jr. also imposed a seven-year term of concurrent probation, warning that any probation violations during Burroughs’ incarceration can result in additional sanctions. 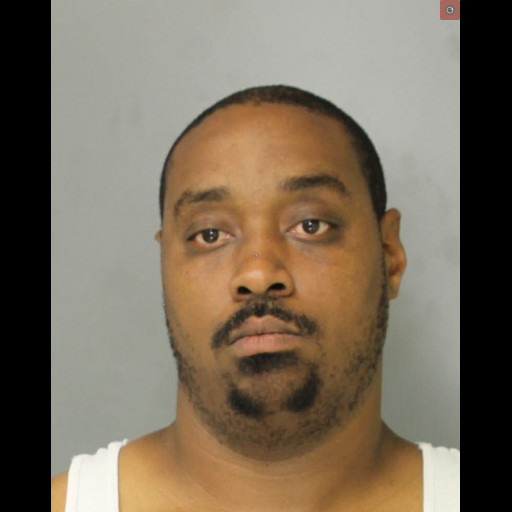