Armed Robber Who Shot Homeowner's Dog Gets 20 to 40 Years

A Philadelphia man who shot and killed a homeowner's dog during a residential armed robbery was sentenced Monday by a Bucks County judge to serve 20 to 40 years in prison.

Montel Johnson, 23, was convicted May 1 by a jury of robbery, attempted burglary, conspiracy, theft by unlawful taking, receiving stolen property, recklessly endangering another person and cruelty to animals in the April 18, 2016, Bristol Township incident. It was Johnson's second robbery conviction.

After the homeowner was awakened by his dog, Cash, early that morning, he found Johnson trying to steal his motorcycle. Johnson brandished a gun and demanded money, then shot and killed Cash, a 1-year-old cane corso, when it rushed out of the house through the open door.

Defense attorney Paul Lang presented Johnson's abusive, dysfunctional upbringing as mitigating evidence, but Bucks County Common Pleas Court Judge Diane E. Gibbons said it did not excuse his violent behavior. "There is no question in my mind that you've become the only person you could ever become given your background and history," the judge told Johnson, according to the Bucks County Courier Times.

Johnson still faces trial in July on charge of illegal possession of a firearm by a felon. The charge was severed from the main case against him so that the jury would not be prejudiced by hearing about Johnson's criminal record. 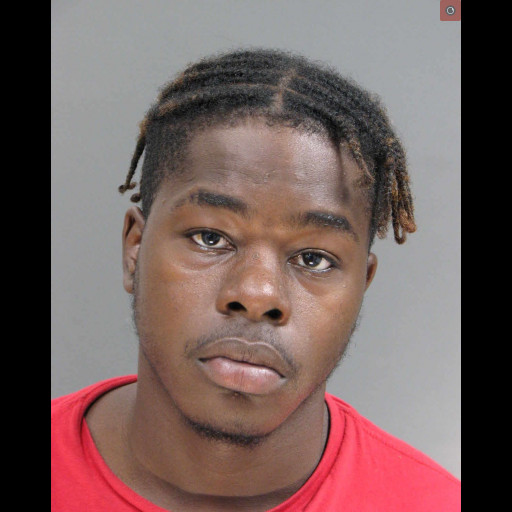 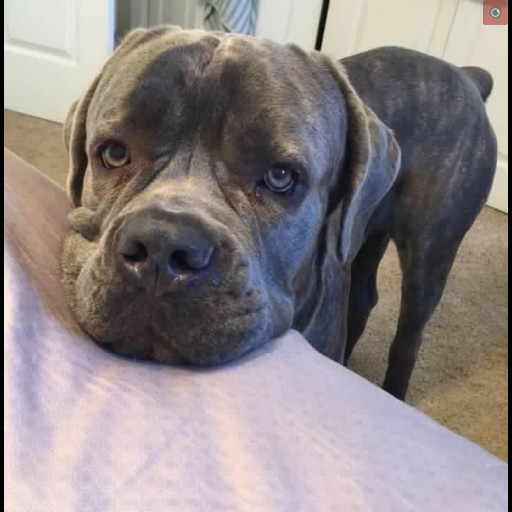