A 40-year-old man pleaded guilty and was sentenced to nearly 10 years to 40 years in state prison on Friday, April 22, 2022, for running a drug smuggling ring inside the Bucks County Correctional Facility.

Alfonso Sanchez was in the county correctional facility awaiting a retrial in a 2007 double homicide when he conspired with at least 10 others to smuggle suboxone from May 2020 to December 2020, taking advantage of inmates struggling with addiction and putting the community and the correctional facility at risk.

Saying he acted on “greed and power,” Common Pleas Judge Brian T. McGuffin sentenced Sanchez to 119 months to 480 months in state prison, along with 10 years of state probation.

An investigation by BCCF investigators and the Bucks County Detectives Drug Strike Force discovered that Sanchez was buying the suboxone strips for a couple of dollars each on the outside and selling them to inmates for approximately $100 to $200 a strip.

Deputy District Attorney Mary Kate Kohler said Sanchez, a high-ranking member of the Latin Kings gang, orchestrated having the strips sent to him or other inmates meant for him through mailed packages. Some were disguised as legal mail coming from the Federal Defender's Office and others inside the bindings of books.

When the mail scheme failed, Sanchez attempted to have individuals with active warrants smuggle suboxone strips inside their body and then turn themselves in to the jail or secret them inside Bibles, again through the mail, Kohler said.

While investigators were able to find some of the drugs before they entered the jail, they estimated that conservatively between 100 and 150 suboxone strips made it into the jail, Kohler said. Inmates paid for the drugs through various means such as mobile payment apps, a change.org fund and putting money directly on his books, she said. Sanchez was undeterred by the discovery and seizures of these drugs.

“These crimes were discovered by the dedicated Investigators at the jail and because of their hard work alongside the Bucks County Detectives Strike Force, this drug ring was successfully dismantled. There may not be a sentence available that could deter this defendant from committing crime and endangering the community, but this sentence certainly sends a message and will protect the community from Alfonso Sanchez for quite some time. Hopefully it will make others think twice before attempting the same.”

BCCF Director David Kratz testified that Sanchez had six misconducts, mostly for his misuse of communication devices, against him while he was in jail awaiting his retrial for the October 2007 killings of Lisa Marie Diaz, 27, and Mendez Thomas Jr., 22, in Warminster.

In 2008, Sanchez was convicted of two counts of first-degree murder and sentenced to death. He later appealed his conviction and the District Attorney’s Office agreed to a retrial in 2017.

In addition to the retrial, Sanchez is also awaiting trial on charges he plotted to have a key witness in the double homicide case killed. 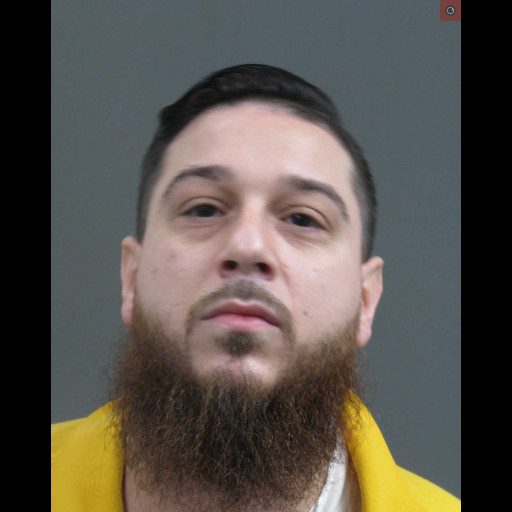