The Bristol Borough Police have obtained an arrest warrant for Angel Cintron for the July 6th shooting incident and subsequent standoff which took place on Pine Street.  Cintron was involved in a road rage incident which resulted with him chasing a vehicle onto Route 13.  It is alleged that Cintron fired several shots at the vehicle he was pursuing.  No one was hit during the shooting.  Cintron then fled back to his residence on Pine Street in the borough.  Officers suspecting Cintron was involved due to the vehicle description on a previous incident, converged onto his residence on Pine Street.  Upon arriving, a police officer observed an individual he believed to be Cintron near the residence.  A bystander advised the officer that suspect had entered the Pine St. residence.  Additional officers were requested and surrounded the residence.  Attempts to have the subject exit the house went unanswered.  At this time the Bucks County SWAT team was activated and the incident was treated as a barricaded subject.  Police were eventually able to secure a Search Warrant for the residence.  The SWAT Team made entry and found the residence empty.

The lengthy subsequent investigation determined that Cintron had gone to a neighboring residence and pushed his way inside.  The neighbor insisted that Cintron leave but he refused.  The neighbor ,fearing Cintron, fled the residence, however did not alert authorities until questioned at a later time.  It is believed Cintron remained in the residence until early morning the next day until all police assets left Pine Street.

Cintron has been charged with Aggravated Assault with a deadly weapon, Criminal Trespass, Recklessly Endangering another and several other violations.  The Arrest Warrant was issued by the Honorable Magisterial District Judge Daniel Baranowski.

Anyone with information on Angel Cintron's whereabouts should contact Detective Davis at 215-788-7813 ext 2425. 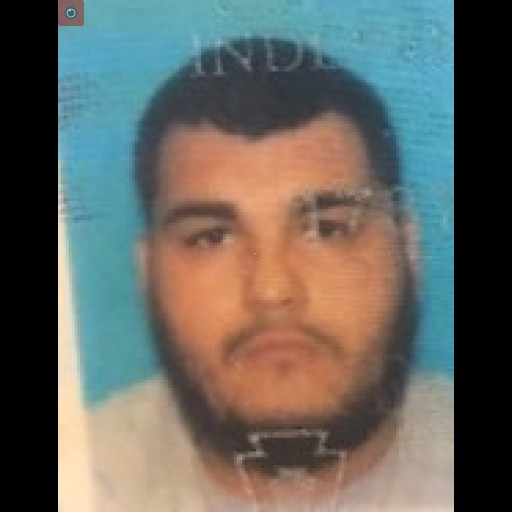