The Bristol Borough Police along with the Bristol Township Police are investigating a Road Rage incident that involved a shooting on July 6th at approximately 8 pm.  The incident began in the area of the Bristol Borough Post Office where there was a verbal altercation between two drivers.  One driver attempted to leave the area but was chased by the operator of a red SUV, with New York License plates operated by a Dominican male.  Once on Route 13, the driver of the red SUV reportedly fired several gun shots at the victims vehicle while traveling north bound both in Bristol Borough and Bristol Township. The red SUV then turned around at Green Lane and headed south on Route 13.

Bristol Borough Police recognized the vehicle description from an earlier  disorderly persons incident in the Borough.  Officers responded to the area of the 700 block of Pine Street where the vehicle was located and a subject believing to belong to the vehicle was observed in the yard of the residence.  Upon seeing police, the subject fled and neighbors advised that they believed the subject had fled into a residence.  At this time officers from Bristol Township and Tullytown responded and secured the perimeter of the residence.  Officers attempted to make contact with the occupants of the residence but were unsuccessful.  Believing they were dealing with an armed barricaded subject, the Bucks County South SERT Team was activated.  This tactical team is made up of Bensalem, Bristol Township, Falls Township and Bristol Borough Officers.  Officers continued to attempt to  make contact with occupants of the residence for several hours.  A search warrant was eventually obtained for the residence, at which time the Tactical Team made entry at approximately 3 am.  Team members secured the residence however no one was found inside. 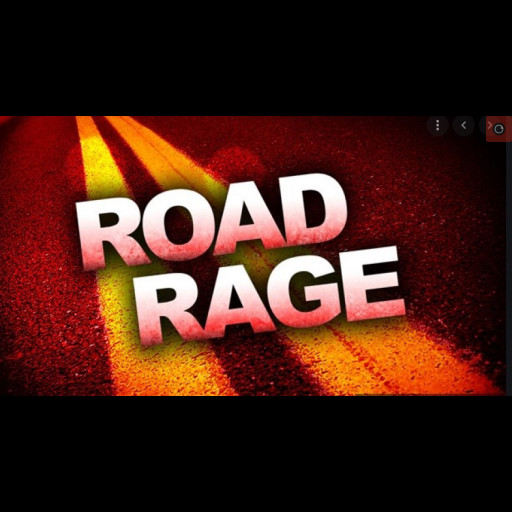