On Wednesday February 19, 2020 at 9PM, Officer Schwarting and K9 Bowie will be featured on the A&E show "America's Top Dog." TUNE-IN AND ROOT FOR OFFICER SCHWARTING AND K-9 OFFICER BOWIE!!!

Officer Schwarting and K-9 Officer Bowie have received numerous awards in local and regional competitions.  The producers of "America's Top Dog" chose them to represent the east coast in this prestigious nationwide competition.  Police and civilian dogs compete nose-to-nose on an ultimate K-9 obstacle course where dogs and handlers get tested on their speed, agility and teamwork.

Each week's winning team will receive $10,000 and an additional $5,000 to donate to the animal charity of their choice.  In the final week of competition, top competitors will return to the finale course to battle for the title of "America's Top Dog" and an additional $25,000 cash prize. 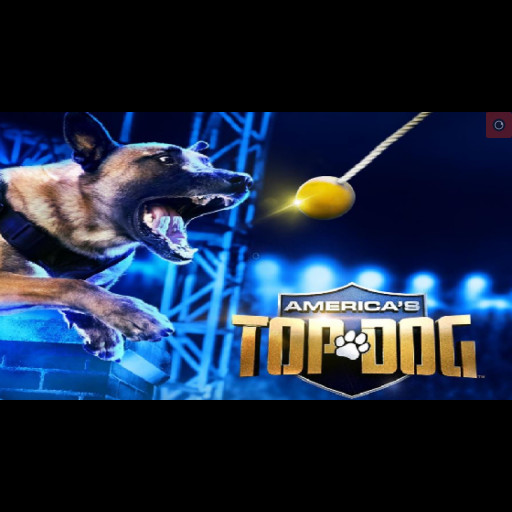 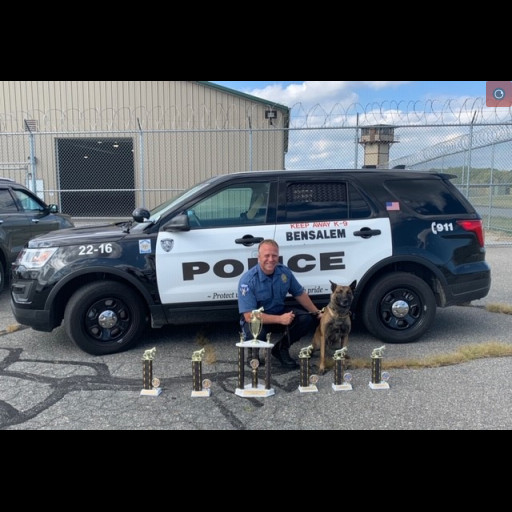